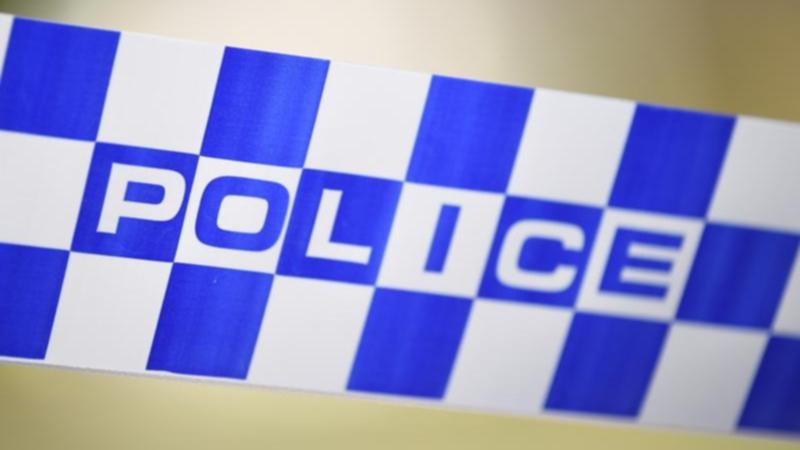 A woman has died after an incident involving a knife at a Hobart home.

A man, 60, is in custody after the 52-year-old woman’s death in Royal Hobart Hospital, where she was taken after the incident.

Police responding to reports of a woman being injured at a home in Mornington found her in a serious condition with upper body injuries.

Two teenagers were at the residence when the incident occurred, as well as the arrested man, Tasmania Police said in a statement.

“The two teenagers were not physically injured but of course they are significantly distressed by this incident,” it said, adding that they are “in good care” and will be provided with support services.

Police believe the man and woman were known to each other and investigations are continuing.