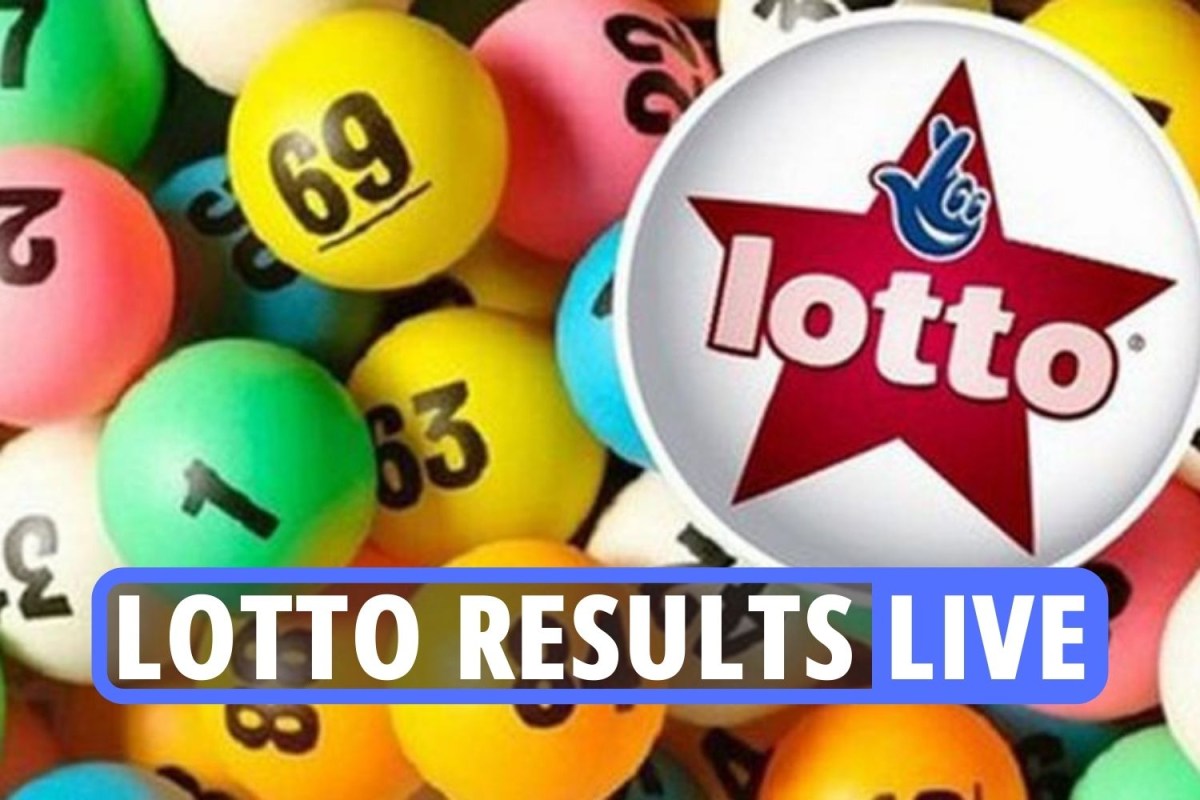 Ever wondered how long it would take to spend £3million?

Well John Roberts, from Edinburgh, won a massive £3.1million back in 1998.

But just three years later the security guard was penniless after blowing his money on cars, houses and luxury holidays.

One of his first big buys was a massive Tudor mansion in Blackpool, which he moved his wife, Linda, and five children into.

The five-bedroom detached home was worth around £160,000 when he bought it – and was a far cry from their council flat in Pilton, Edinburgh.

The seaside house was called Balmoral, after the couple’s favourite Scottish beauty spot.

John is now rumoured to be living on handouts from friends and family after his marriage fell apart, and was said to be living in a caravan at one time.