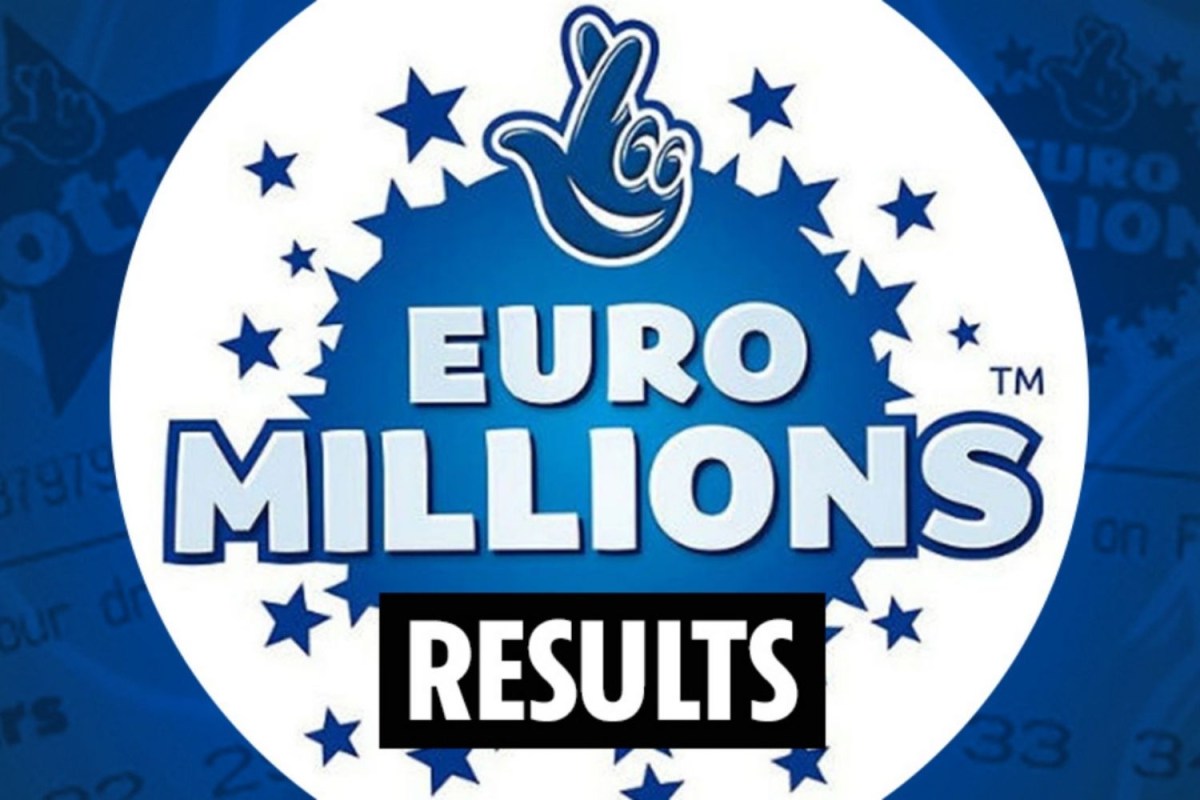 Callie Rogers became Britain’s youngest lottery winner when she won £1.9million in 2003. The 16-year-old from Cumbria gave up her £3.60-an-hour checkout job and set about spending her money.

Within a month Callie, who was in foster care after leaving home when her biological parents split up, had also bought a £180,000 bungalow and a £76,000 home for her mum.

She ultimately blew thousands on wild parties, three boob jobs and drugs, plus around £300,000 on designer clothes.

“It was too much money for someone so young,” she told Closer Magazine.

“Even if you say your life won’t change, it does and often not for the better.”

She later described the win as a “curse” which drove her to consider suicide.

“I took paracetamol and sleeping tablets. Fortunately, my family found me and took me to hospital,” she said.

Eighteen years after her win, Callie was found to be claiming Universal Credit last month after blowing her fortune. The revelation came during a trial after she was involved in a car crash while on cocaine last December.