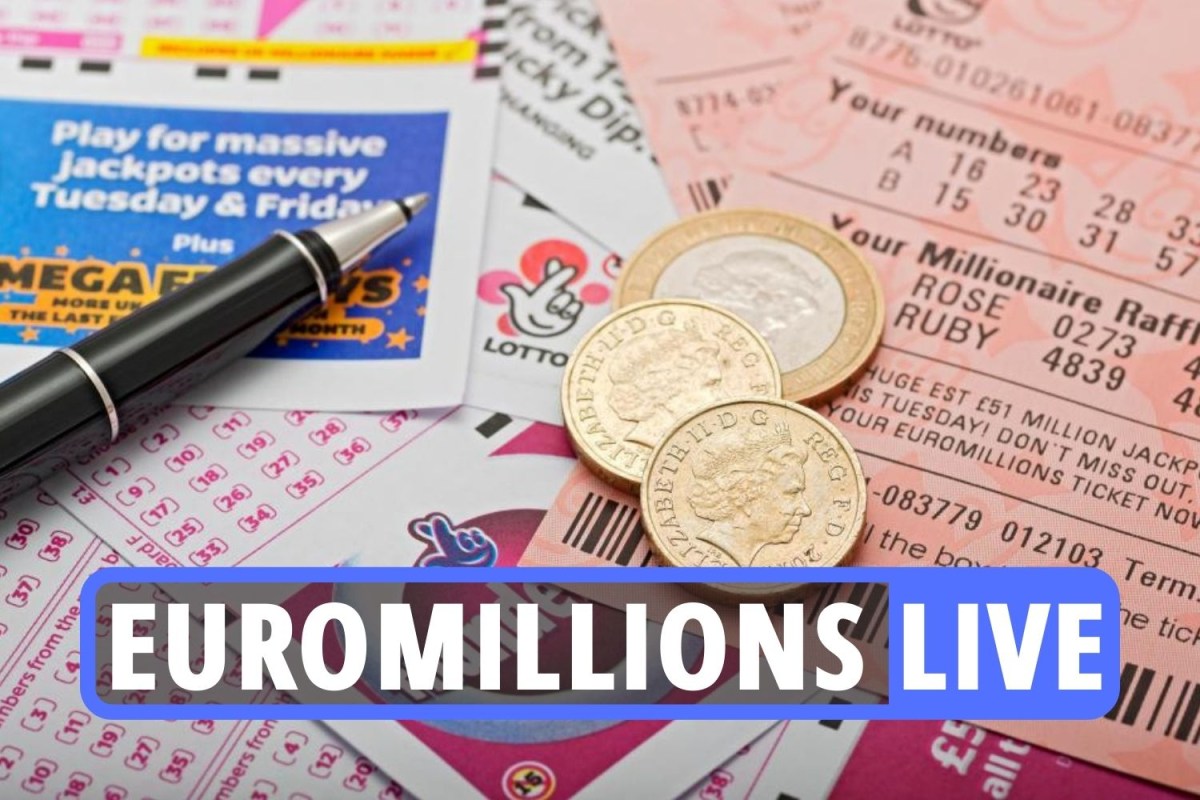 Speaking at the time of their win the couple, who had only played twice before, said that they were going to have the wedding of their dreams.

Angela enjoyed a new engagement ring, and the couple planned to to buy properties in London and abroad and were looking forward to a trip to Las Vegas and a skiing holiday in Switzerland.

But the couple’s fortunes have dramatically changes in the ten years since their win, with court battles and dramatic home raids turning the tide.

The couple then swapped London life for village bliss in East Sussex, and enjoyed a quiet life spending their millions.

But then Dave’s son Michael also took his dad and stepmother to court after they refused to stop coughing up for him to lunch at the Ritz.