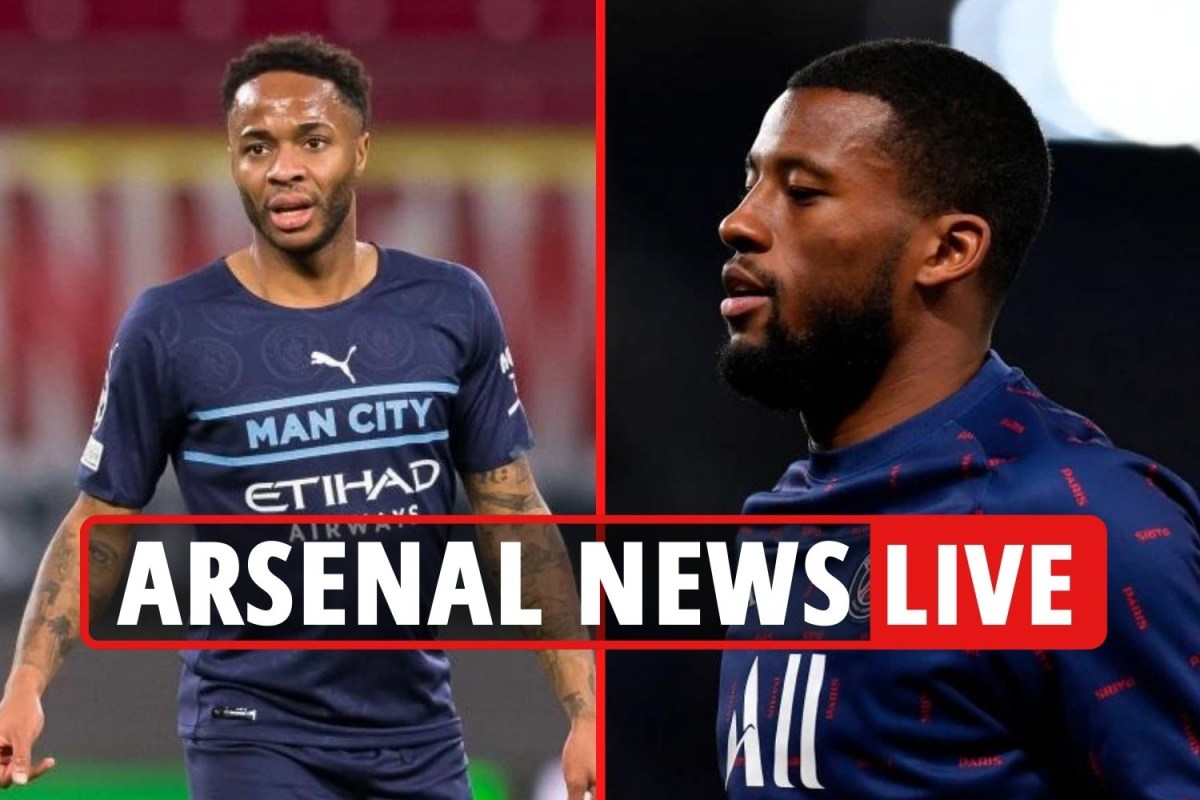 Arsenal host Southampton in the Premier League on Saturday in a game that could have big implications at both ends of the table.

The Gunners are firmly in the race for a place in Europe next season and are currently sat in seventh, two points behind rivals Spurs in fifth who currently occupy the final European spot.

t the other end of the table, Southampton’s disappointing run of four games without a win has dragged them down to 16th place, just six points clear of the drop zone.

Arsenal are touted as favourites for Saturday’s clash, with Sky Bet offering odds of 4/6 for a home win. The Gunners are unbeaten in their last eight home games this season, winning seven of them.

A run of three away defeats in a row, however, has seen them drop to four points adrift of the top four, having been level on points with them only two weeks ago.

Southampton have drawn their last two games, most recently suffering a 98th minute equaliser against Brighton last weekend, and Betfair, Sky Bet and William Hill are all offering 29/10 for another draw on Saturday.