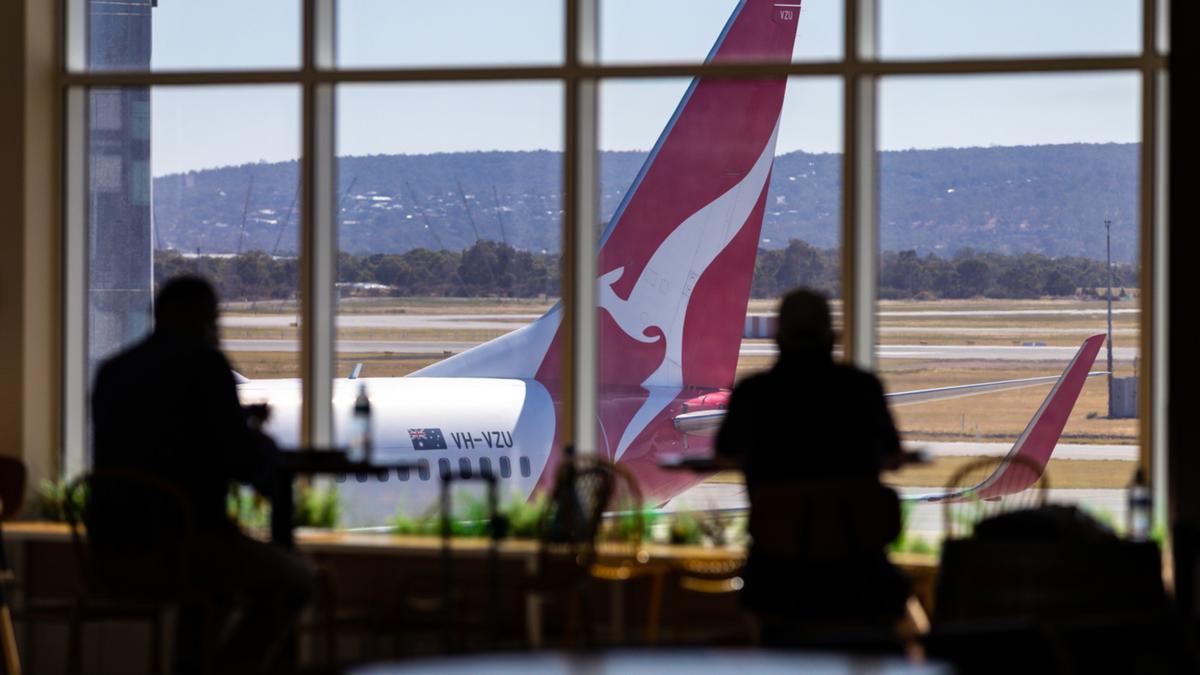 Questions are being asked over how an unvaccinated backpacker was allowed into Western Australia, where he tested positive for COVID-19.

The 25-year-old French national arrived in WA from Queensland on December 12, just one hour before the WA border restrictions were upgraded requiring arriving travellers to quarantine.

He began feeling unwell on Sunday, but waited to get tested until Wednesday.

On Thursday, he returned a strong positive result.

The backpacker is not vaccinated against COVID-19.

He visited numerous venues whilst potentially infectious, including several nightclubs, the WA museum, night markets in Scarborough, several supermarkets, and an op-shop in Mirrabooka.

On Thursday, WA Premier Mark McGowan announced that masks would be mandatory at all indoor public venues from 6pm Thursday until 6am on December 28.

Large-scale events and nightclubs will be closed during this period.

A matter of timing

But how was an interstate arrival allowed in without being double-vaccinated?

The answer is all about fine timing.

A requirement for travellers from Queensland to undergo 14 days quarantine came into effect as little as an hour after the backpacker arrived in WA.

Because he arrived just ahead of that deadline, he was not required to be vaccinated, or to get tested upon arrival.

“At the time he left Queensland, there’d only been a handful of cases in the whole state reported,” Mr McGowan said.

All arrivals into Western Australia from other states must now show proof of double-vaccination.