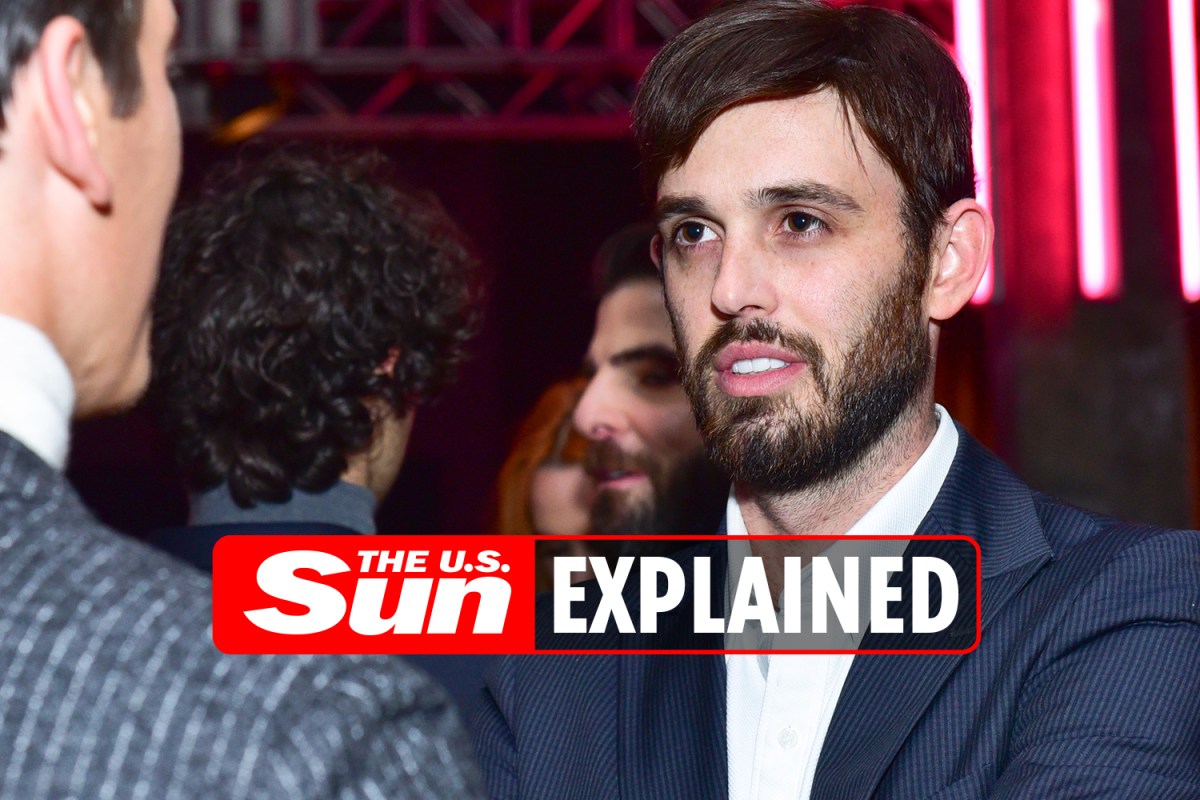 Fans might recognize Hudson from his frequent comments about Britney Spears as he works to help her end the conservatorship.

Who is Cade Hudson?

Cade Hudson, 34, is an agent at Creative Artists Agency, where he works directly for and with pop singer Britney Spears.

He worked with Spears for over 12 years and is reportedly not only her agent but her close friend as well.

Most recently, Hudson was seen holding hands with actress Emma Roberts, 30, who was last known to be dating Garrett Hedlund.

What did he say about Britney Spears’s conservatorship?

Over the last year, Hudson was accused by the #freebritney movement of not speaking out about Spears’s conservatorship.

Hudson said in an Instagram post in June 2021 that he’s “received thousands of death threats” and customers at bars threw things at him because he didn’t speak up on Spears’s behalf.

He spoke out in the Instagram post to clear up his stance and said he hadn’t said anything on the subject for fear of losing his job.

“This is a violation of someone’s basic human rights that were taken away,” Hudson said.

“I’ve kept my mouth shut out of the fear of losing my job as her agent and losing the career I worked my ass off for 15 years to build, out of threats from the man we all know who, but I won’t even dignify mentioning his name.

In 2017, The New York Times reported on several sexual misconduct claims that were reported of agents working at Creative Artists Agency.

Among the accused, was Cade Hudson. Actor Sean Rose claimed that in 2013 Hudson offered him sex in exchange for meeting actress Amanda Seyfried, but Rose said he declined.

Hudson released a statement through his attorney that said he “is gay and was single at the time,” the Los Angeles Times also reported in 2017.

In the statement, Hudson said, “I have the utmost sympathy for victims of harassment and abuse, but this is no such case.”

Hudson was not working for Creative Artists Agency at the time Rose claimed the harassment took place, as he was working for Full Picture until 2014.

He worked there for five years and took the position with Creative Artists Agency in 2015. Full Picture did not comment on the allegations.

Creative Artists Agency told the Los Angeles Times in 2017, “Cade was not employed at CAA at the time, and this is the first we are hearing of these accusations. We take allegations of misconduct seriously and investigate them as appropriate.”

Hudson was never charged with any sexual misconduct.