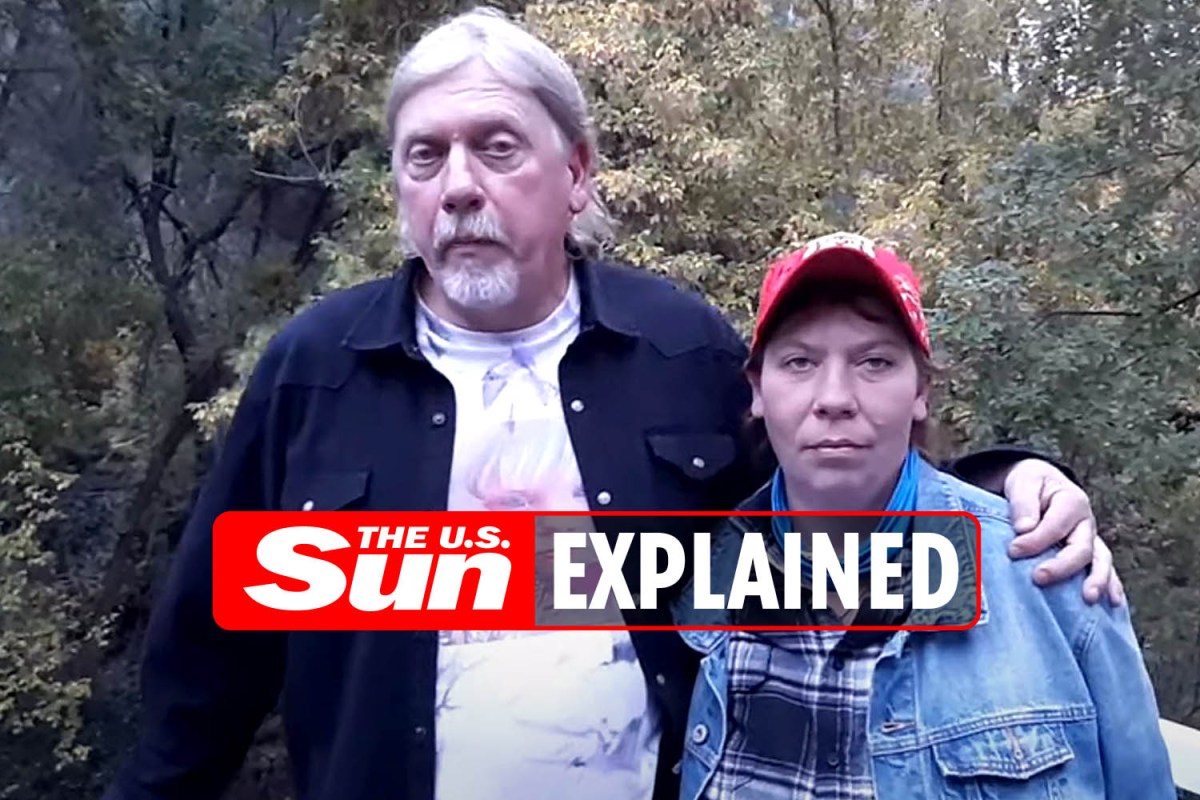 SINCE the disappearance of their daughter Summer Wells, parents Candus Bly and Donald Wells have been in the limelight.

Candus Bly and Donald Wells are parents to the missing five-year-old girl and are potentially appearing on the Dr. Phil show.

Who are Summer Wells’ parents?

Summer Wells‘ parents Candus Bly and Donald Wells will appear on the Dr. Phil show this Thursday and Friday.

Their appearance on Dr. Phil comes in light of news that her aunt Rose Marie Bly went missing from Polk County, Wisconsin in 2009.

Not much information about who exactly Summer’s parents are can be found as more is being said on their daughter’s disappearance.

Her mother Candus spoke to WJHL-TV back in June 2021 on her daughter’s disappearance.

What have they said about her disappearance?

Since their daughter’s disappearance Candus and Donald have been interviewed by multiple media outlets for comment on the situation.

In an early interview after the incident, Candus commented to WKRN and WJHL-TV about her emotions since the disappearance of her daughter.

Believing her daughter was abducted Candus said, “I feel in my heart that somebody has came up here and took her…has lured her away from here.”

Summer’s father also believes his daughter was abducted despite the fact that officials have not found evidence to support such claims.

Candus called Summer, “the love of our lives” in the interview back in June.

Speculation came when at first their daughter was reported to have “chin length hair” only to have Donald and Candus reveal that they actually had shaved Summer’s hair.

The parents described their daughter as a tomboy who loved to dance and had a passion for princesses.

When did Summer Wells go missing?

Tuesday June 15, 2021 was the last day that parents Candus and Donald saw their daughter Summer Moon-Utah Wells as she simply vanished from their home.

Summer’s mother recalls the incident of that day, “Me and my mother and her were planting flowers, and we went in after we got done washing our hands, and [Summer] got a piece of candy from grandma,” Bly said.

Summer was reportedly playing with two siblings just before she disappeared from her family’s home.

Candus told WKRN and WJHL-TV, “I told the boys, I said, ‘Watch Summer; I’ll be back.’ And within two minutes, I came back, and I asked the boys where their sister was, and they said, ‘She went downstairs, Mom, to play with her toys in the playroom.’ I said, ‘OK.’ And I yelled downstairs for her a couple times, and I didn’t get no answer, which was unusual because usually she always answers me. And so, I went down there to check, and she was nowhere in sight.”

Donald also stated how he remembers the event of his daughter’s disappearance.

“I went down in the basement, and she was gone, so she went out the basement door, which was unlocked, and we haven’t seen her since,” Wells said.

There has been very little information released by local officials on the Summer’s disappearance as nothing concrete has come to the surface.

The family is also asking for direct tips via their website findsummerwells.com.