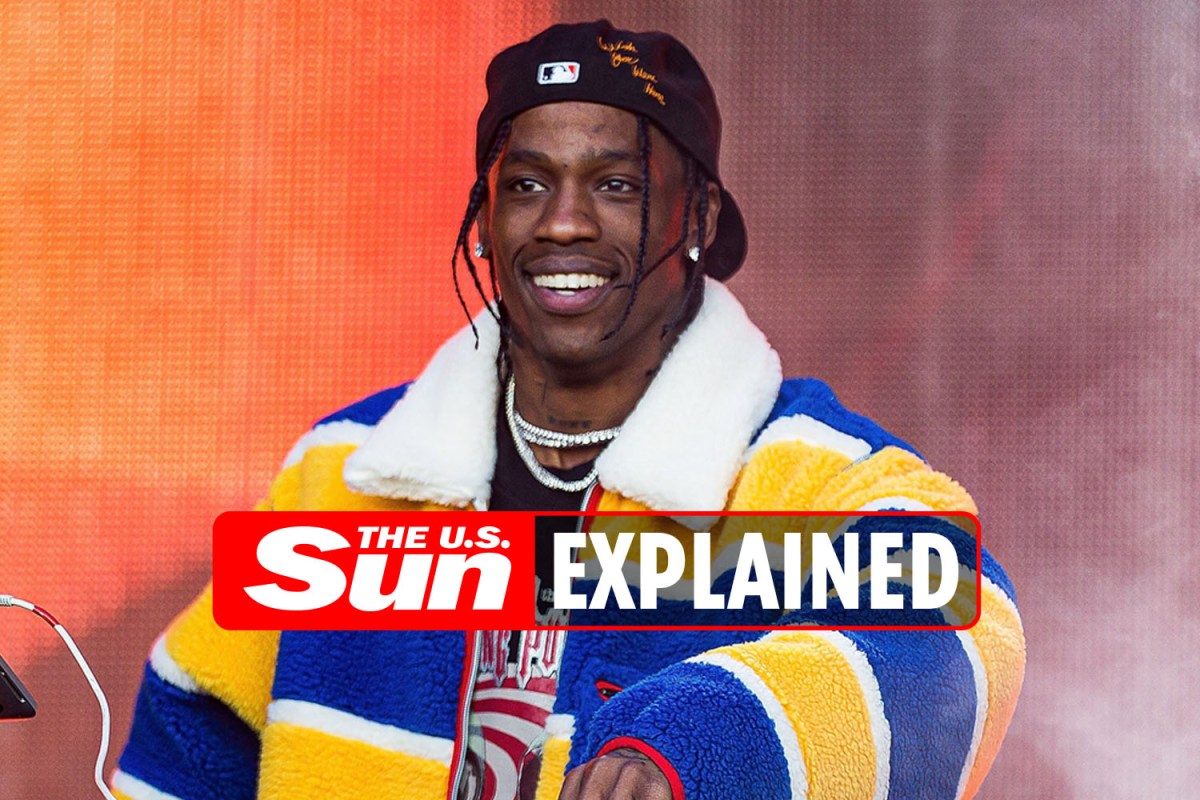 Since signing with Epic Records in 2012, Scott has gone on to amass an extensive net worth and following.

What is Travis Scott’s net worth?

As of 2021, Scott has an estimated net worth of $50million, according to Celebrity Net Worth.

The majority of this comes from his extensive music catalog.

He then gained more success after the release of his 2018 album Astroworld, featuring the hit song, Sicko Mode, which is the rapper’s highest charting solo single.

Following the success of his third full-length album, he then created his own music festival named after the album which can see ticket prices as high as $999.99 each, plus tax.

Over the years Scott has also stepped into the cosmetic industry and released a fragrance, called Air Jordan 1.

What is Travis Scott’s real name?

In a 2014 interview, he revealed that the name Travis Scott is actually in honor of his uncle Travis, whom he has referred to as his “favorite relative.”

The name Scott then originates to one of his biggest inspirations, Kid Cudi, whose real name is Scott Mescudi.

Does Travis Scott have any children?

Outside of music, Scott is known for his rocky relationship with Kylie Jenner and is a father.

In 2018, Scott and Jenner welcomed their first child, Stormi Webster, 3.

The couple then announced in September 2021, that they are expecting a second child but it remains unclear when the Keeping Up with the Kardashians is due.