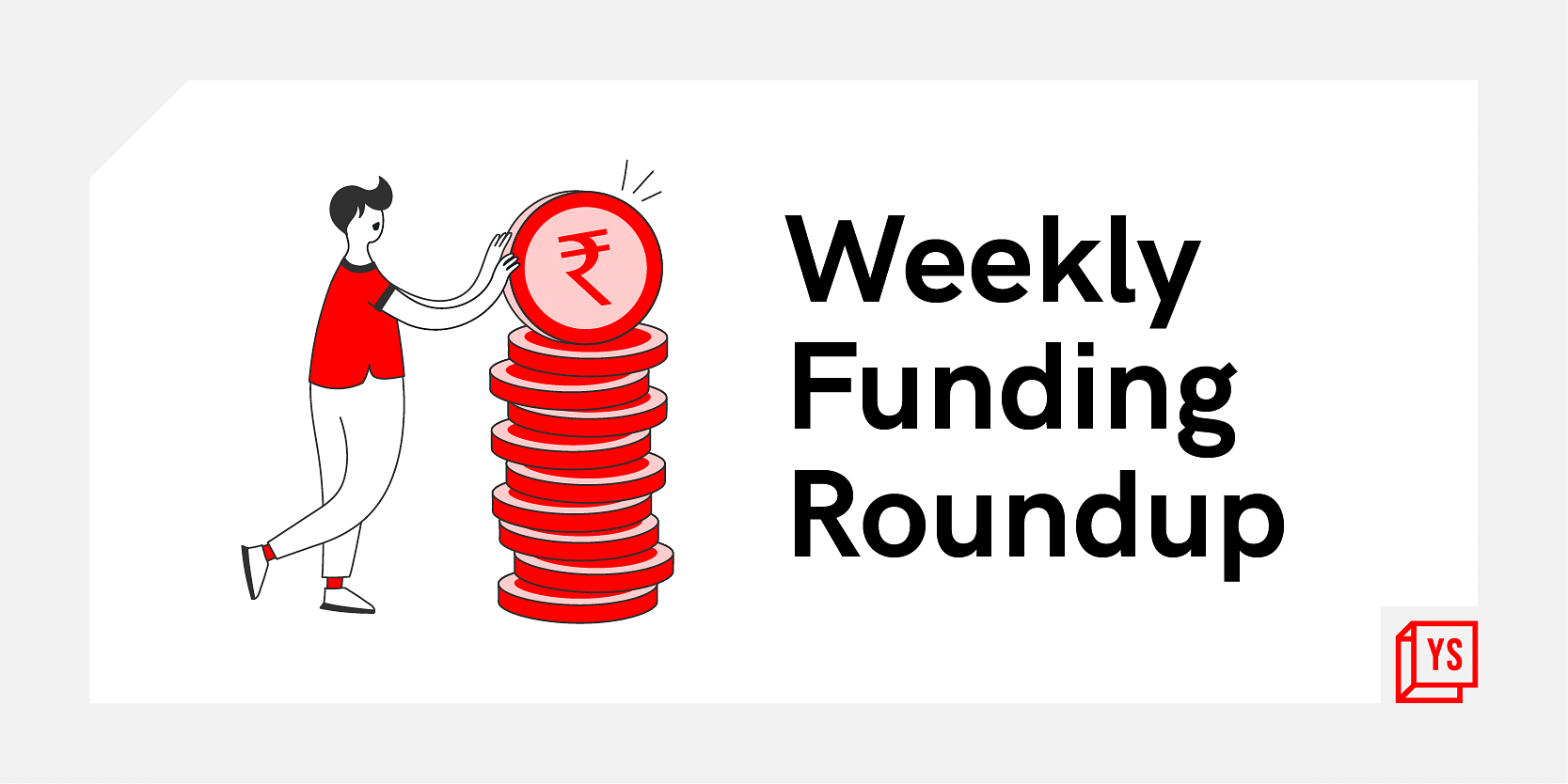 Venture capital funding into Indian startups began on a weak note for the month of March as the capital inflow into the ecosystem seems to be restricted.

The first week of March received a total venture funding of $196 million — which was a steep decline as compared to $509 million registered in the last week of February.

There were 36 transactions during the week and as has been the case for the last two years, the majority of such deals were in the early-stage category.

This week did not witness any large funding deals and as well as no new startup turning unicorn.

It remains to be seen what kind of impact will be there on the funding momentum into Indian startups in the coming weeks given the volatile situation in Europe with Russia invading Ukraine.

Transactions of the week

﻿Locofast﻿, a fashion supply chain platform, raised $15 million in a Series A funding round from Stellaris Venture Partners and Chiratae Ventures.