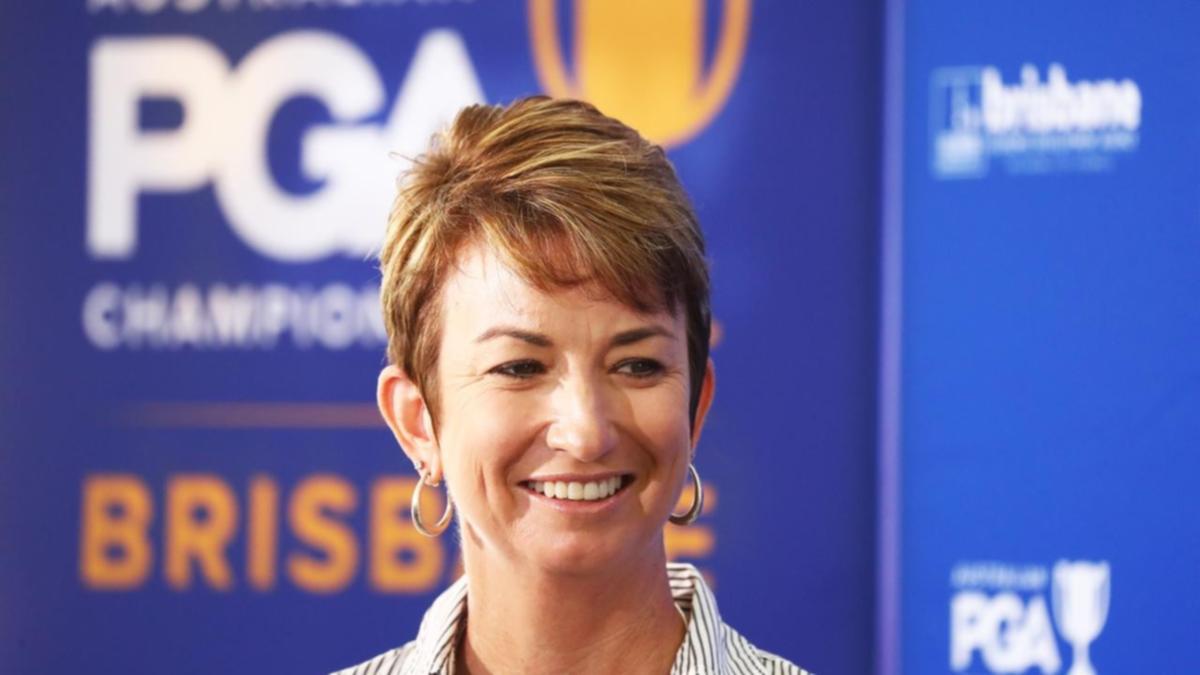 Karrie Webb will end a two-year LPGA Tour absence when she returns to play her home event in Florida later this month.

The seven-time major winner will line-up in the Gainbridge LPGA at Boca Rio, a short drive from her home.

The World Golf Hall of Fame member last played full-time in America in 2017.

She played a limited schedule in 2018 and 2019, while two of her three events in 2020 were contested in Australia.

A niggling neck injury has limited Webb in recent years, with the careful return so close to home a way of testing that before the 47-year-old commits to more.

“So I’m grinding for the exam as they say, putting in the hours again to see if I can be sharp enough to play in a tournament,” she told ABC Radio on Saturday.

Webb said she wasn’t contemplating a full-time return though, rather the opportunity to feature in a “handful of events here and there”, particularly in Australia.

The event, which features a 24-strong field, is being contested alongside the men’s Australian PGA Championship.

At the launch in November Webb didn’t rule out competing for her own trophy once the tournament expanded in coming years.