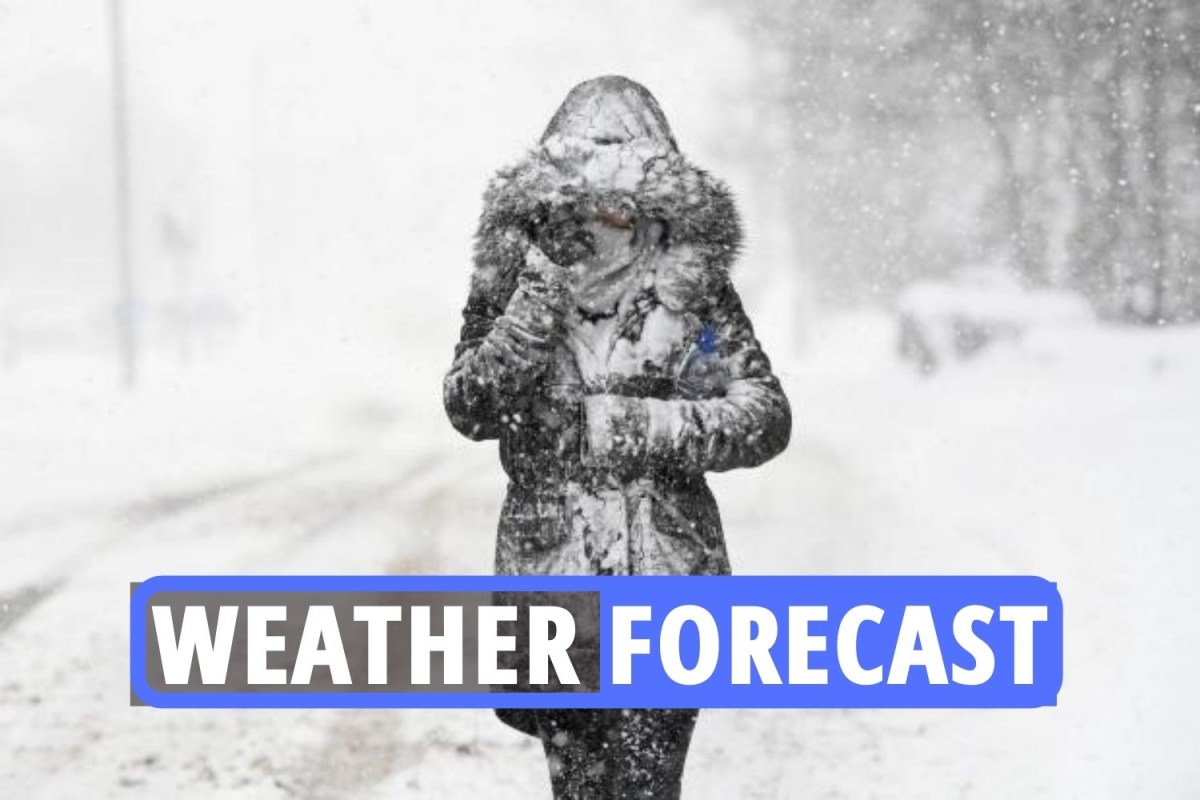 Snow to fall after Xmas day

Weather charts suggest snow will fall in the North West on December 27, with 1cm expected in just one hour.

By December 28 – after continuous overnight blizzards – 2cm of snow per hour will come down across swathes of the North West, the south of Scotland, Southampton and Cardiff.

Elsewhere, it could fall in across the entire western side of the UK on December 29, before spreading north-eastward.

There is a 50 per cent chance of snow in southern England, increasing to 65 per cent in the Lake District, 75 in Liverpool and 100 per cent in central Scotland, according to Netweather.

Temperatures look set to drop to a UK average of -1C, rising to day-time highs of just 6C, and winds will pick up to a potential 70mph.