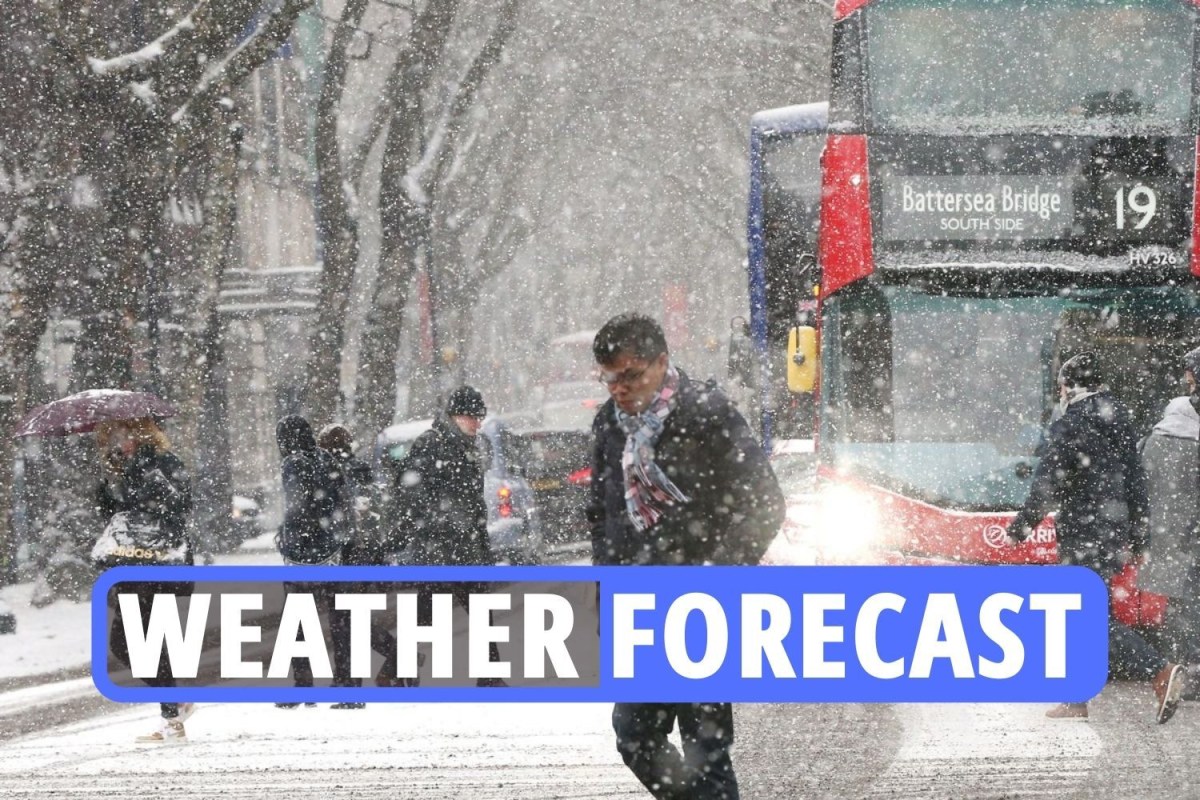 Volunteers kept “treats” in their helmets to keep their spirits up as they rescued a man who had been trapped in a cave in Wales for more than two days.

The man was stretchered out of Ogof Ffynnon Ddu in the Brecon Beacons at around 7.45pm on Monday following a 54-hour rescue operation.

After being lifted to the surface, he was clapped and cheered by rescuers before being helped into a cave rescue Land Rover ready to be transported down to a waiting ambulance.

Around 70 volunteers made their way down off the mountain to the rescue centre before watching as the man, who is in his 40s, was driven away to Morriston Hospital in Swansea.

“There’s always a draft in caves, so there’s a chill factor, and it doesn’t take long to sap you. To keep our spirits up we all have little treats in our helmets. It’s a very friendly environment that we create.”