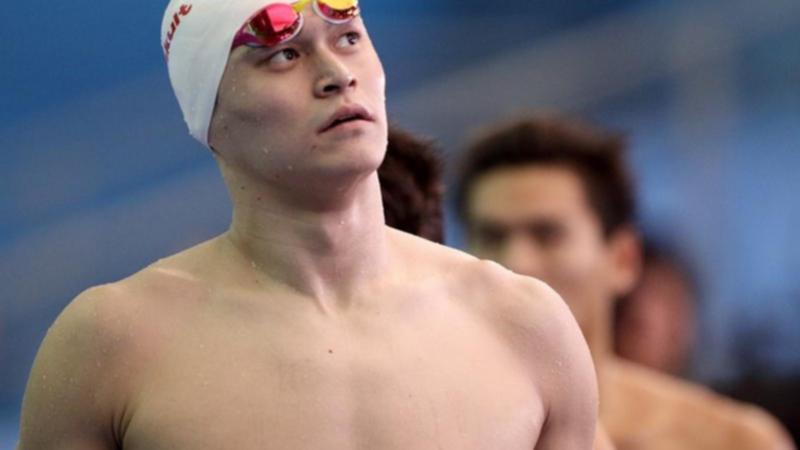 The World Anti-Doping Agency (WADA) has confirmed it is investigating Chinese swimmer Sun Yang over allegations that he has broken the terms of his doping ban.

Sun has been training in government-funded facilities in breach of his four-year ban handed down for destroying a blood sample with a hammer in 2018, according to Britain’s Times newspaper.

“We are looking into the matter and, as part of that, we will follow up with the relevant entities, including the international swimming federation (FINA), to gather more information and to be in a position to determine whether the swimmer has breached the terms of his suspension.”

The 30-year-old Sun could return for the 2024 Paris Olympic Games if he completes his ban. But failing to follow the terms of the sanction could see it reimposed in full, ruling him out for even longer.

Sun was previously given a three-month ban for a first anti-doping violation in 2014 and has remained a controversial figure in the sport, clashing with swimmers from Australia and Britain at the 2016 Rio Olympics.

With three Olympic golds, 11 world titles and a clutch of minor medals, Sun is one of the most successful freestyle swimmers of all-time.