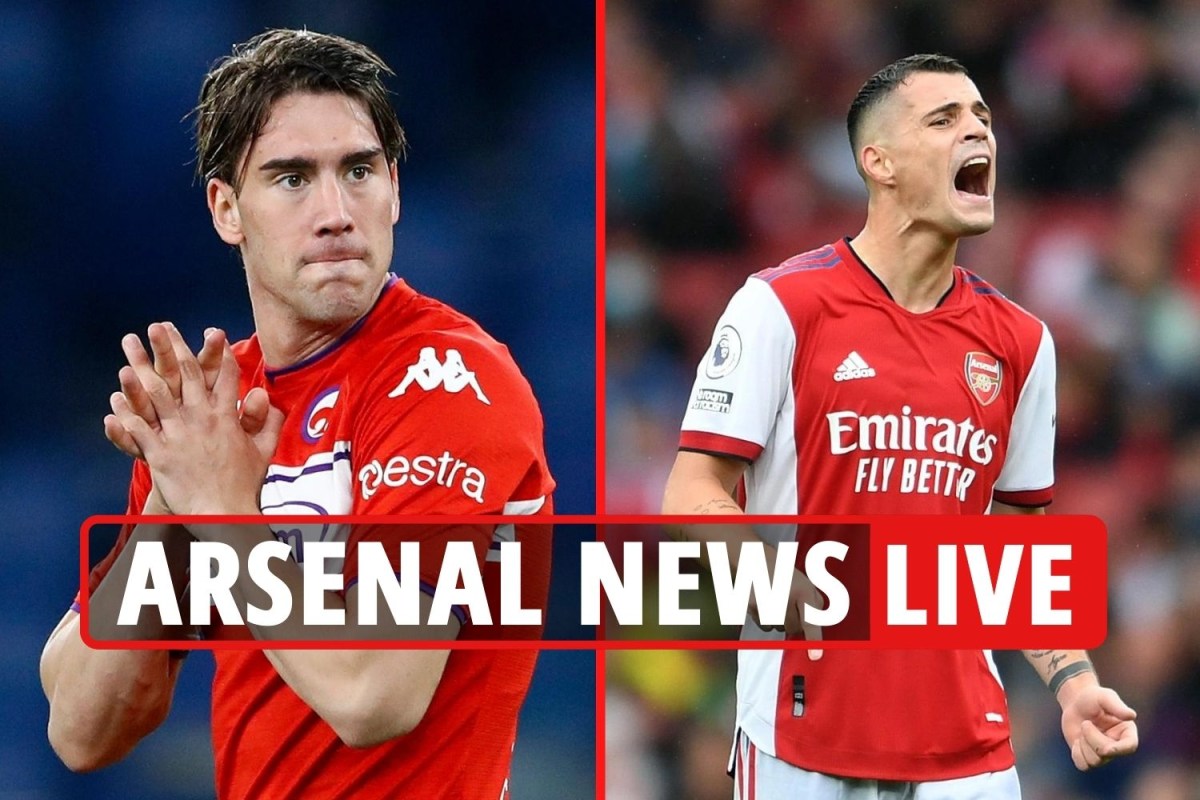 Merson does, however, highlight Watford’s strength on the counter attack.

Writing in his column for Sportskeeda, Merson said: “Arsenal are flying in the Premier League. They’re playing really well at the moment, but they need to be careful against Watford.

“Arsenal got great results against Leicester and Aston Villa, and they’re playing with plenty of pace and energy.

“Watford are a decent team on the counter and stunned Everton last week. Arsenal are building their team very well at the moment, and are nine games unbeaten now. They have a couple of hard matches after Watford, and going into their Liverpool game with a ten-match unbeaten streak would help the team.

“Arsenal had no points in their first three games and weren’t able to score a goal, while Tottenham were at the top of the Premier League table. Spurs have now sacked their manager, and Arsenal are flying – it’s a strange game, this.

“In four weeks’ time, Arsenal could well be battered by Liverpool and we’d be calling them flat-track bullies.

“But we have to give them credit where it’s due, and they are defeating teams that they should be putting away. Arsenal are looking good at the moment and should be able to win this game.”