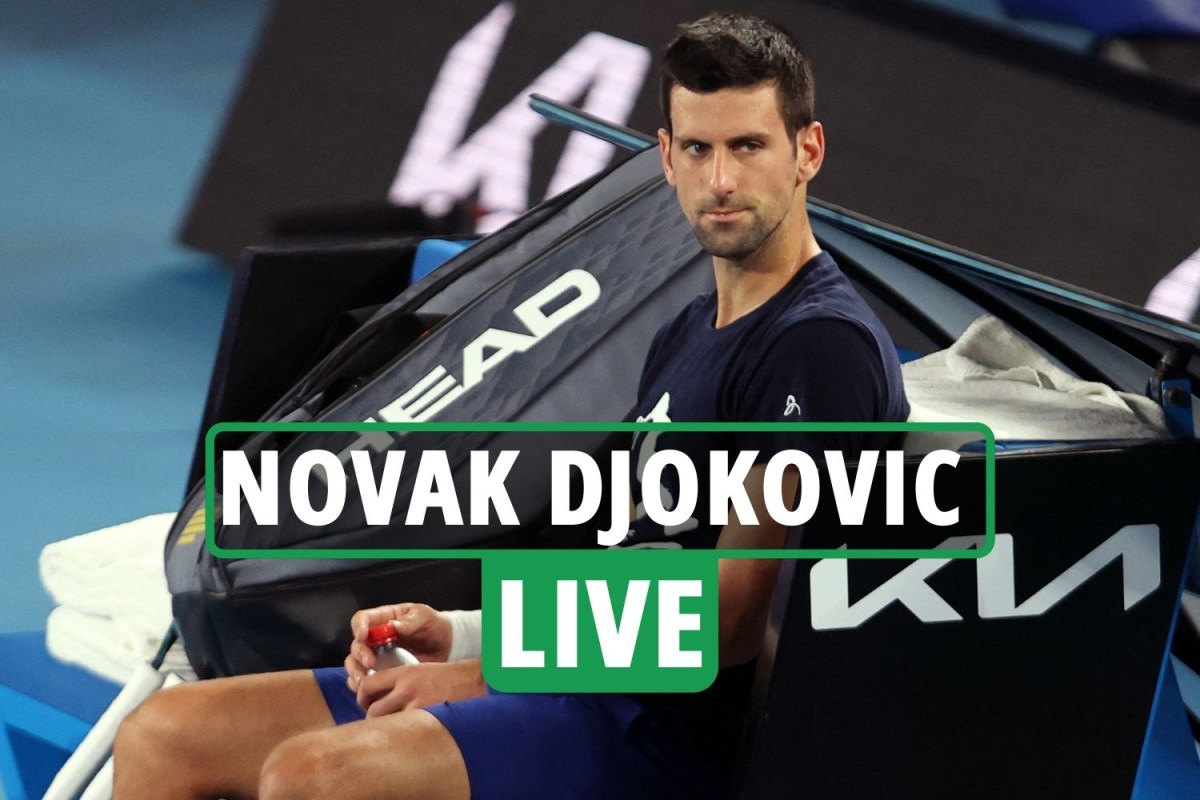 Novak pals ‘afraid’ to speak out

Ukraine tennis star Illya Marchenko claims players are frightened to support Novak Djokovic in case their own visas get cancelled.

Djokovic’s appeal against deportation ahead of the Australian Open could be heard tomorrow.

He posted: “‘Rules are rules’ they say, then lose at their own court. Then find a way to cancel his visa anyway.

“So what rules were they referring to in the first place? Oh, I forgot, elections soon. Stay strong.”

And he hopes others speak up in support of Serbian legend Djokovic.

He said: “I’m out of Australia so I can. Others just afraid of their visa being cancelled as well” – plus crying-with-laughter emoji.