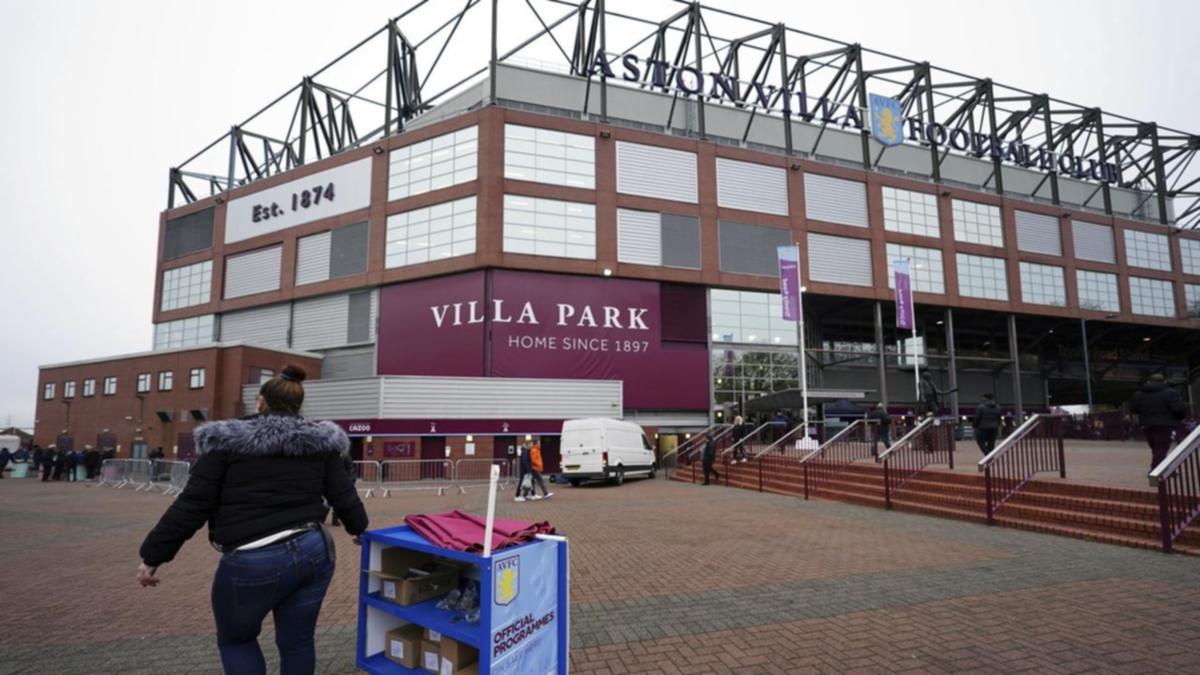 Aston Villa’s Premier League game at home to Burnley has been the latest to be postponed – just two hours before kick-off – due to more COVID-19 cases in the Villa squad.

“After reviewing all the new information provided by Aston Villa this morning and receiving separate medical advice, the Board approved the request as a result of the club not having enough players to field a team,” the league said on Saturday.

“This decision was based on the number of COVID-19 cases, injuries and illness.”

Neither the Premier League nor Aston Villa provided details on how many players had tested positive.

Burnley had seen their home match against Watford on Wednesday called off at similar short notice after positive test results emerged in the visitors’ squad.

There is now only one of the six scheduled games in Saturday’s Premier League programme currently still going ahead with Leeds United hosting Arsenal later on Saturday.

Three of Sunday’s four games are due to be played although Everton’s home match against Leicester City has been postponed.