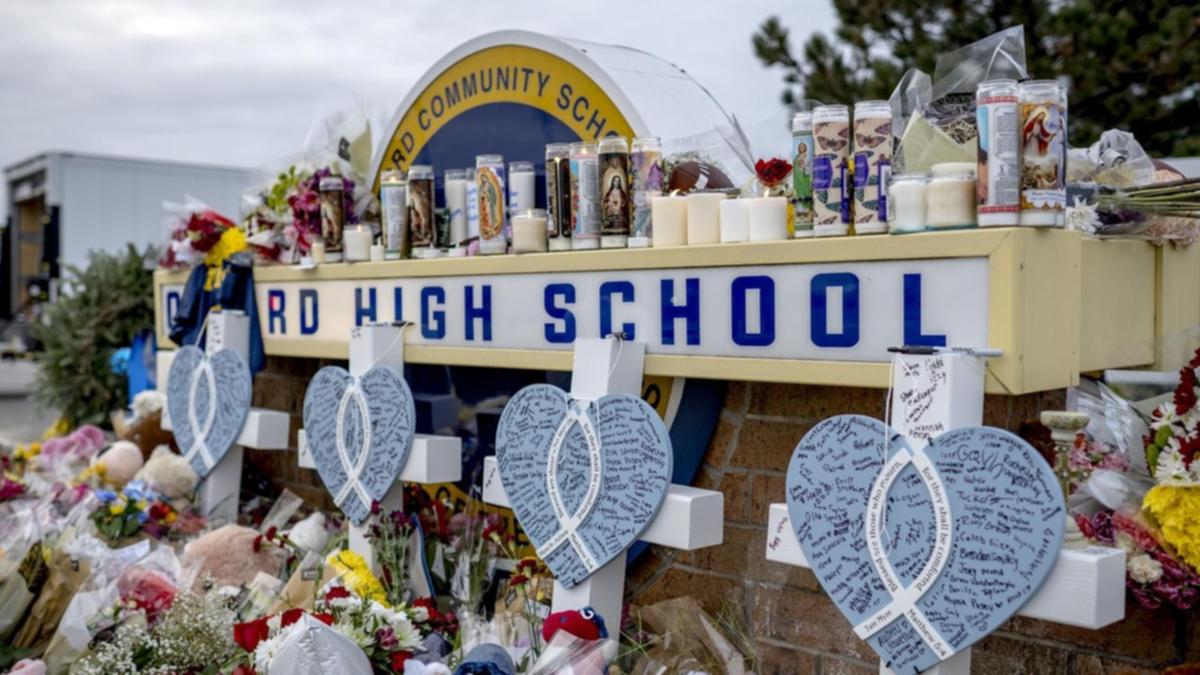 The Michigan teenager charged in the deadliest US school shooting of 2021 has calmly answered questions via video link during a hearing in which his lawyers unsuccessfully pleaded with the judge to move him from a facility where he is being jailed with adults.

Ethan Crumbley, 15, blinked occasionally behind glasses and over a white face mask during the Oakland County criminal court procedural hearing as his lawyers said his mental, physical and emotional health was not best served by holding him in the county’s adult jail, even though he is isolated from other inmates.

His lawyers also argued he was not a threat to other young people and should be held at a youth facility.

Crumbley has pleaded not guilty.

Keast said he could not imagine putting Crumbley, who has been charged as an adult and is being held without bond, in a juvenile facility.

The judge said she would not move Crumbley.

Keast assured her he would contact jail officials to “make sure the defendant is not within sight or sound of adults at the Oakland County Jail”.

His lawyers had said Crumbley could hear adults from where he was being held in the jail’s clinic.

Crumbley spoke only briefly during the hearing, giving his name and telling the judge he understood the proceedings.

Also charged over the November 30 killings are his parents, James and Jennifer Crumbley, who prosecutors say gave him a semi-automatic handgun as an early Christmas present and then ignored signs he was planning a shooting at the school.

The parents, who have pleaded not guilty, are being held in the same jail as their son in lieu of $US500,000 bail each on charges of involuntary manslaughter.