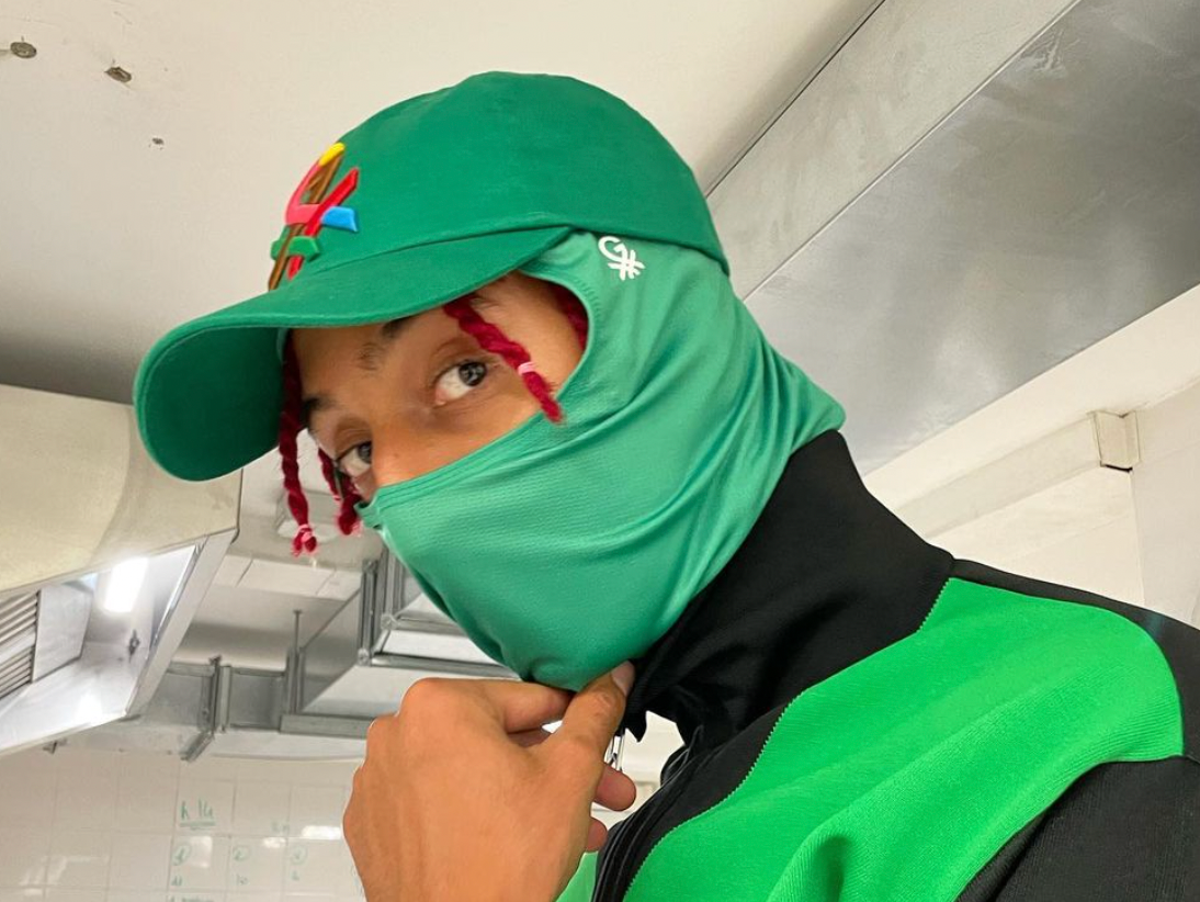 United Colours of Benetton has launched a “unisex hijab” in partnership with Italian rapper Ghali.

According to Benetton’s website, the “Unisex hijab [is] in stretch fabric”.

“Small clashing print on the left side that combines the Benetton logo with Ghali’s G. This accessory belongs to the ‘United Colors of Ghali’ capsule collection, created by Ghali,” the description states.

A hijab is a veil or a headscarf worn by certain Muslim women in the presence of any male outside of their immediate family, which covers the head and chest.

Ghali, whose full name is Ghali Amdouni, has previously posted many photographs wearing the headscarf in different designs and colours.

“The hijab is a unique garment that I wanted very much,” the rapper told the Daily Mail. “There was no resistance from the company to include it in the collection.”

“When I was a child, I was bullied at school, there was no one to represent me, while now it is normality,” he said, adding: “I am tired of hearing how everything Arab or Tunisian is associated to something negative.”

“When I was little, my mother was afraid that I would go out with my Arab companions, she preferred that I have Italian friends. Now I think it is important to say that this diversity is an added value, it is what makes me unique.”

In 2016, men in Iran started a movement where they wore a hijab in a display of solidarity with women across the country who were forced to cover their heads in public.

Wearing a headscarf is strictly enforced by so-called ‘morality police’ in Iran and has been since the Islamic Revolution in 1979. Women who do not wear a hijab, or are deemed to be wearing ‘bad hijab’ by having some of their hair showing, face punishments ranging from fines to imprisonment.