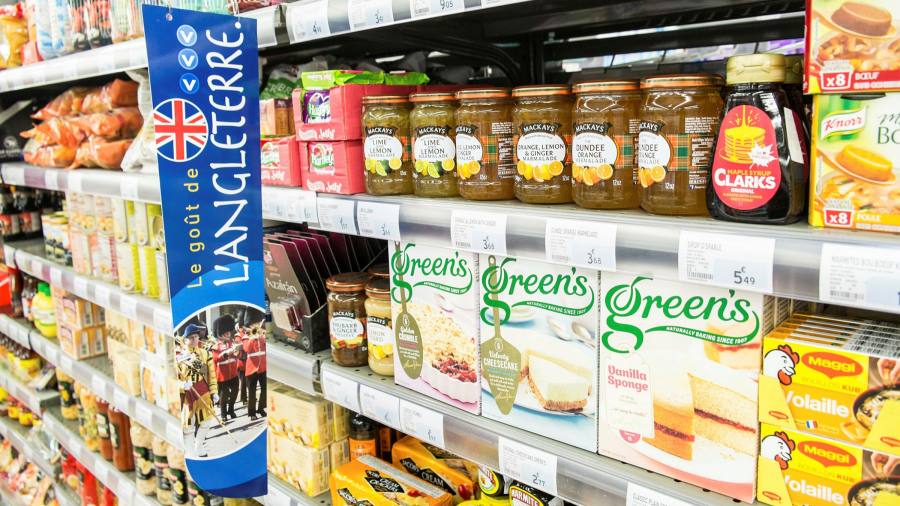 Many British businesses that export to Europe are failing to comply with a key element of the EU-UK trade deal and could face a flood of disruptive enforcement actions by the bloc’s customs authorities next year, industry insiders and commerce experts have warned.

Under the terms of the Trade and Cooperation Agreement that took effect in January, British exporters can send goods to the EU tariff-free, but only if they can prove their products are sufficiently “made in the UK” to qualify for preferential access to the bloc’s single market.

These certification requirements on local content also apply to EU exporters wanting to send goods to the UK without incurring tariffs.

The certification process, known as the “rules of origin”, is so complex that exporters on both sides were given a one-year grace period that reduced the required documentation, but this will expire in January 2022, leaving many companies facing a major new paperwork challenge.

EU importers found to have brought in goods tariff-free that are later found not to have complied with the rules of origin must pay full duties, and vice versa.

British trade groups have expressed fears UK companies will become less attractive as suppliers to EU businesses if they repeatedly fall foul of investigations by the bloc’s customs authorities, making it more reliable for European groups to source goods from inside the single market.

In practical terms, if the EU steps up enforcement, it becomes a way of imposing tariffs on UK exports.

During the one-year grace period, British and EU companies have been allowed to certify their goods did qualify for zero-tariff access under the rules of origin, even if they were unable to immediately obtain the supporting evidence from their suppliers.

The precise rules of origin and the way “originating content” is calculated vary from one product to another, but typically an item must be about 50 per cent British or EU made in order to qualify for zero-tariff access under the trade deal.

Customs and trade experts said many UK companies were still failing to understand the extent of their legal obligations.

Anna Jerzewska, a trade consultant who advises companies on EU-UK trade, said many British businesses were simply attaching declarations stating they met the rules of origin automatically to their invoices.

“It’s a known fact that many companies are providing ‘statements of origin’ when they have no idea if the product is originating or not,” she added.

Another trade consultant who asked to remain anonymous said they had come across some UK companies that believed they were complying with the rules of origin simply by placing a union jack on products that were entirely manufactured and packaged in China.

The Federation of Small Businesses said small companies were simply not ready to deal with the additional paperwork from January, adding a fifth of members who export having already temporarily or permanently halted sales to the EU since Brexit.

Mike Cherry, chair of the FSB, urged the government to provide advice and cash to help companies.

Mike Hawes, chief executive of the Society of Motor Manufacturers and Traders, a trade group, said rules of origin were “a particular area of concern” for the industry and urged authorities on both sides to show “flexibility” in January.

“Companies have been working tirelessly to better understand their origin footprint, but with thousands of components and complex and far-reaching supply structures the situation is challenging,” he added.

Trade experts said the extent of disruption from January will depend on how strictly EU customs authorities carry out rules of origin checks, but inspections are expected to increase.

The Netherlands, which has recruited more than 900 new customs officers since 2016, said it would be enforcing the rules strictly and carrying out random checks.

Sam Lowe, trade expert at the Centre for European Reform, a think-tank, said that a further deterioration in EU-UK political relations following strains over Northern Ireland could trigger some governments in the bloc to take a tougher approach.

“In practical terms, if the EU steps up enforcement, it becomes a way of imposing tariffs on UK exports,” he added.

HM Customs and Revenue declined to comment, but officials said Whitehall departments were working to increase awareness of the issue among businesses.