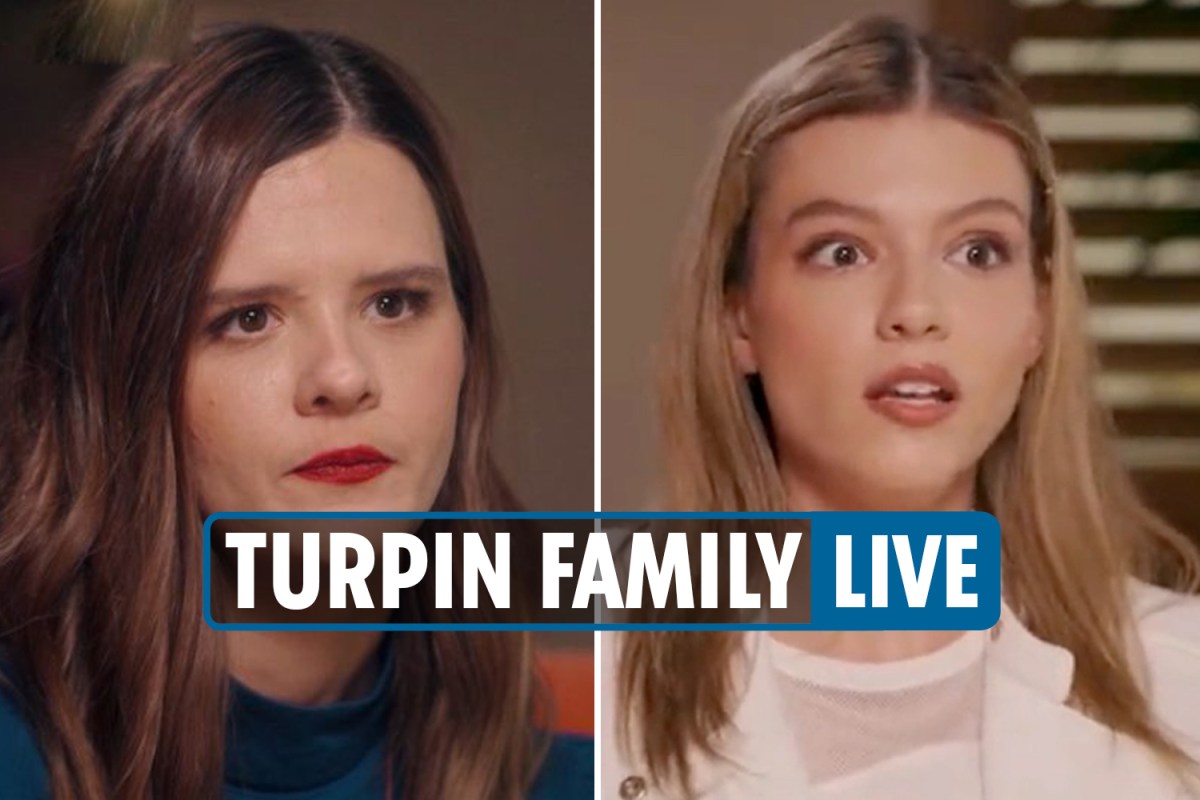 MEMBERS of the Turpin family are speaking out for the first time in an interview on Friday about their escape from their parents’ House of Horrors.

Jennifer and Jordan Turpin are speaking in an ABC special with Diane Sawyer, which started at 9pm on Friday night, about the experience of the 13 Turpin children.

The malnourished siblings, who ranged from 29 to three, were locked in cages and chained to beds by parents Louise and David Turpin.

They were also beaten until they bled, sexually abused, and starved over a period of almost two decades in the House of Horrors.

The alarm was finally raised in August 2018 when 17-year-old Jordan Turpin managed to slip out of a window of their Californian home and raise the alarm.