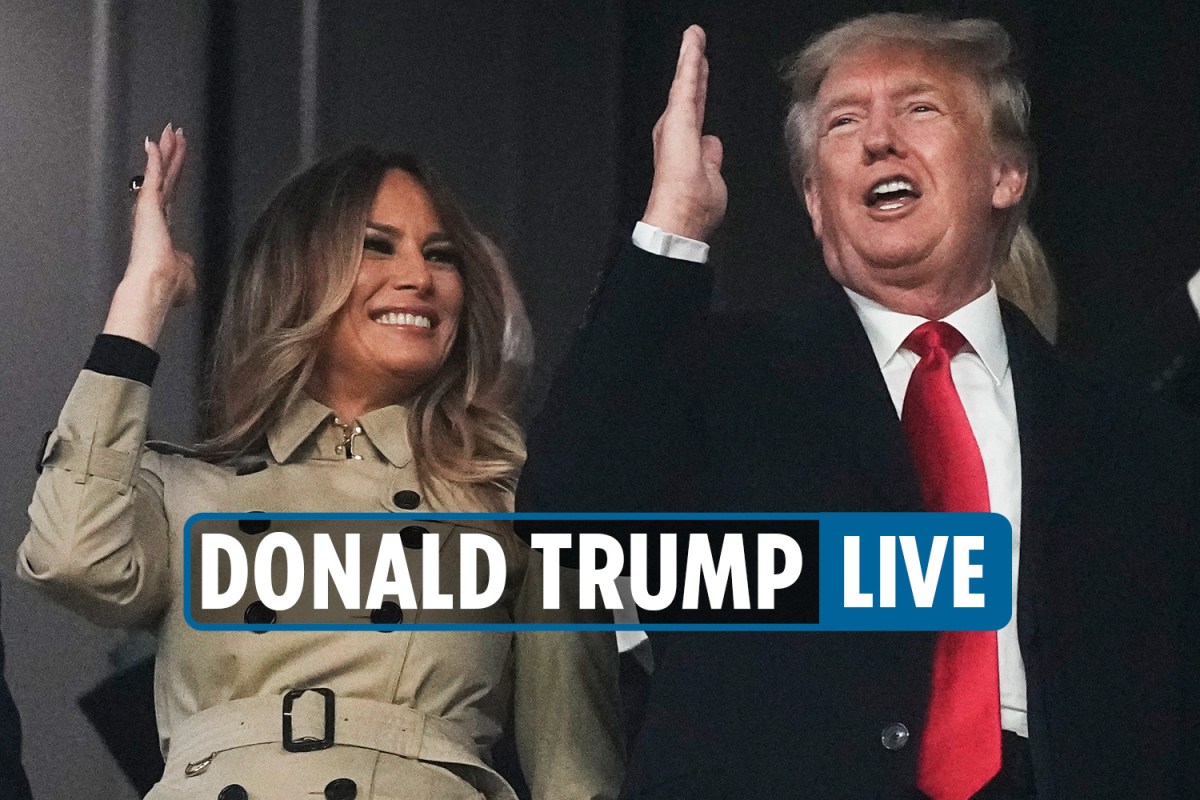 TRUMP ON JUDGE JEANINE: ‘WE ARE ENERGY INDEPENDENT NO LONGER’

“One of the things I was most proud about, our country became energy independent,” Trump said.

Trump was likely referring to the two years of his presidency, 2019 and 2020, where US energy production was higher than US energy consumption.

The pandemic accounted for much of that disparity in 2020, when lockdowns halted regular commutes–and fossil fuel usage–for much of the country.

“But Biden opened up this big mess of pipeline all over Europe, but he closed down the XL,” Trump continued.

Biden signed a number of environmentally-focused executive orders when he took office, including halting work on the Keystone XL pipeline.