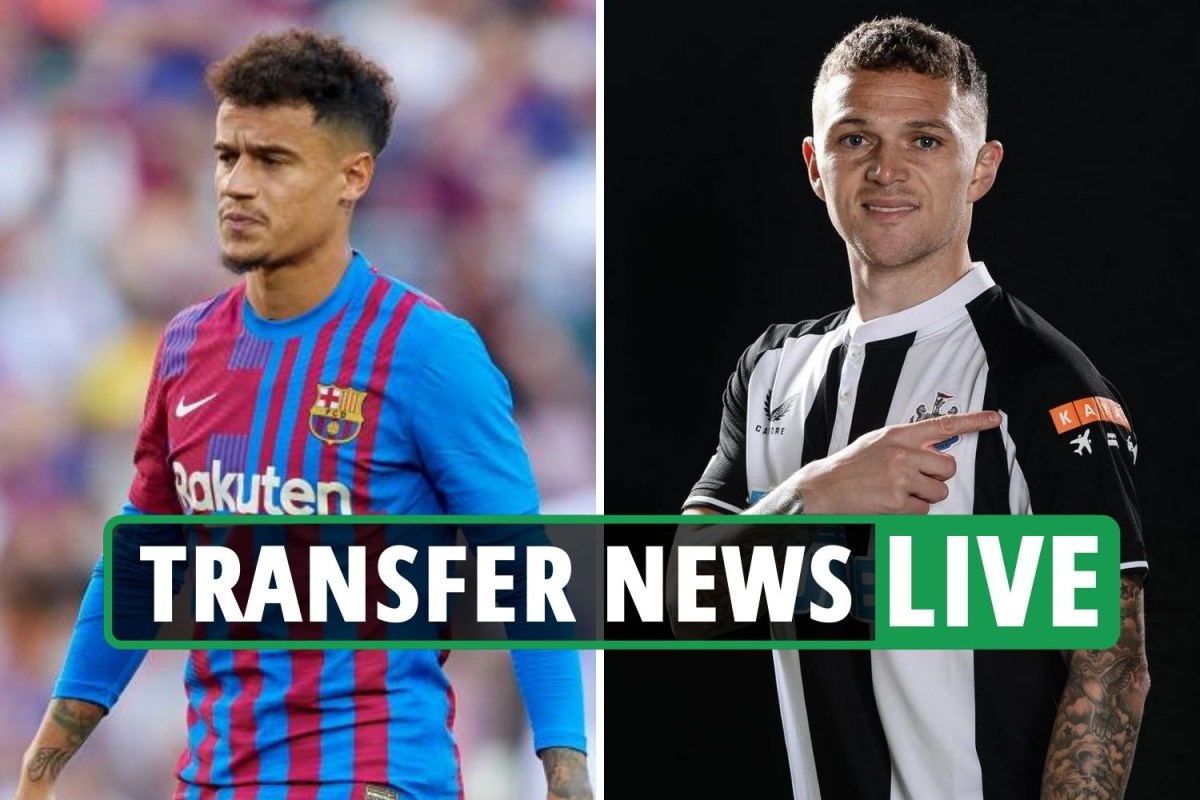 The 17-year-old is also thought to be a target for Man United.

And El Nacional claims Gavi could end up in the Premier League because of his £41million release clause.

However, the midfielder is thought to prefer remaining at Barca following Xavi’s return as manager.

Meanwhile, Newcastle have reportedly rejected a £25million bid from Newcastle for Diego Carlos.

According to talkSPORT the original bid was rejected because the Spanish side are wanting at least £40million for the defender.

But the Magpies are planning a fresh bid as they look to add to the imminent £12m capture of Atletico Madrid and England right-back Kieran Trippier.

Finally, Chelsea have made the signing of Barcelona ace Sergino Dest their “number one” transfer target.

That is according to Sport, who claim that Dest is now the hierarchy’s top target for the January transfer window.

The USA international plays predominantly at right-back, but can also operate on the other side.

And the Blues are looking for a left-back to offer cover for the injured Ben Chilwell, who has been sidelined for the rest of the season.