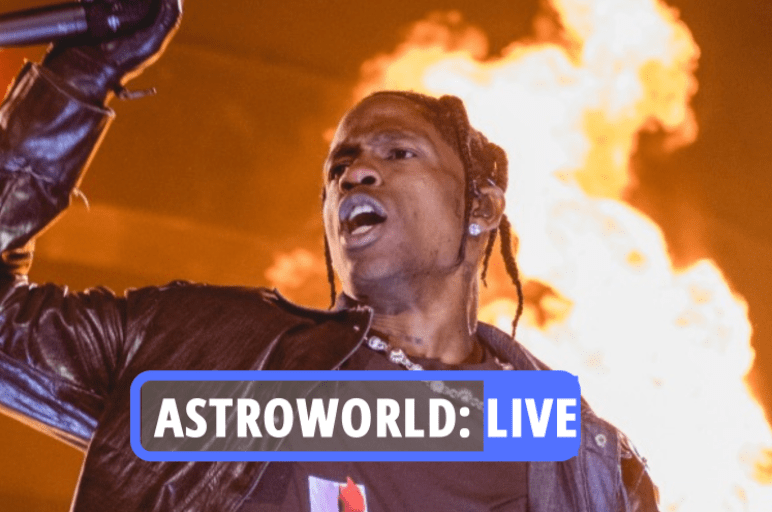 FESTIVAL-GOER WAS ‘SAVED BY A NURSE IN FINAL MINUTES’

Arturo Sanchez, 23, told The US Sun in an exclusive interview that he couldn’t get the other people off him and he couldn’t breathe before being saved by a nurse in the final minutes.

“I was doing everything I could to get out of there,” Sanchez said. “I was pulling at people, trying to get their attention to pick me up, but they weren’t having none of that.

“I just kept trying to get people’s attention. At one point I was pinching at people’s thighs so they could look down at me. And the whole time I was screaming. I couldn’t even hear the music anymore.

“When that wasn’t working, I thought I was going to die. I was just accepting my fate. I guess this is how my story ends,” he added.

He had the faintest pulse, Sophie Santana, a registered nurse who saved Sanchez, told The Sun.

“And that was enough,” she said.

Santana, who became a licensed registered nurse three weeks before Saturday’s fatal Travis Scott concert in Houston, said Sanchez was less than a minute away from death.