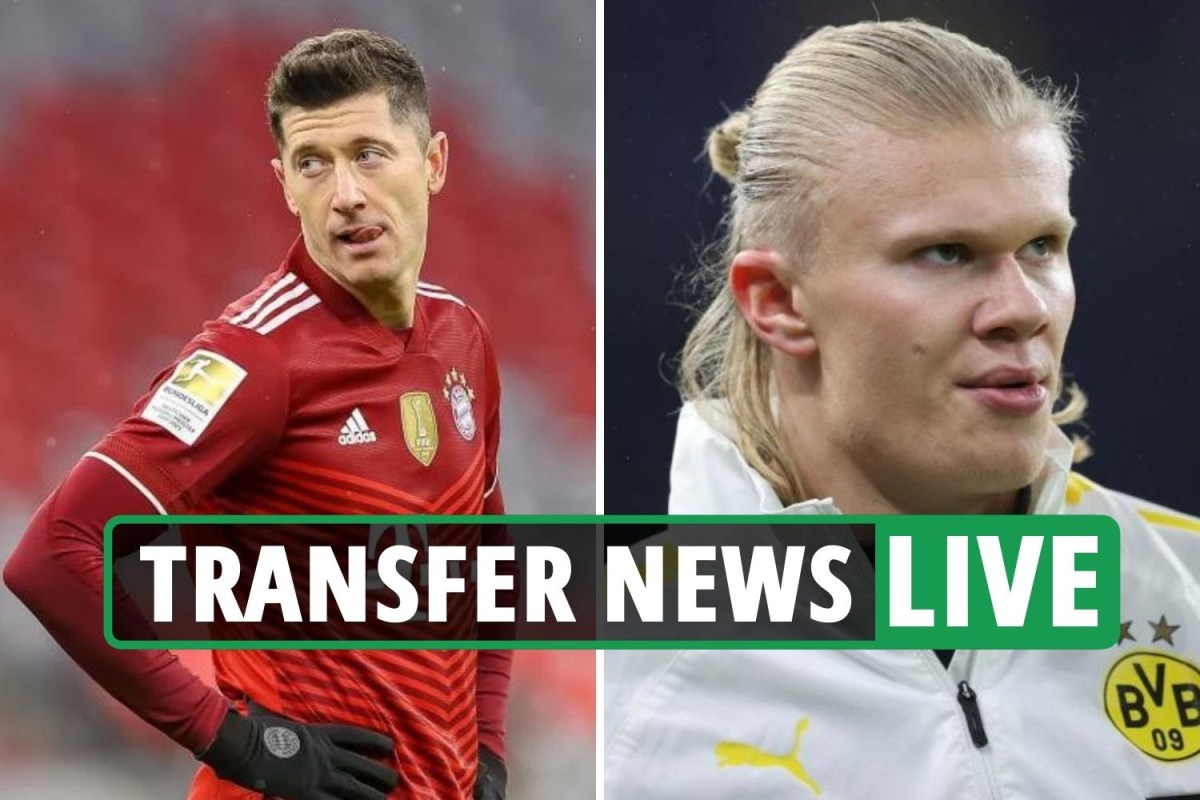 Newcastle have agreed a £12million fee for Kieran Tripper with Atletico Madrid, according to reports.

And the England right-back will reportedly become the club’s highest earner on £100,000-a-week.

Trippier, 31, is expected on Tyneside for his medical on Wednesday.

And the Toon will cough up £12m plus add-ons, according to Sky Sports News.

The add-ons can rise to £3m and the Three Lions star will be paid the most of Newcastle’s current squad, according to the Mail.

Meanwhile, Liverpool want Thursday’s Carabao Cup clash with Arsenal postponed after a dramatic surge in Covid positive results at Anfield.
If the EFL agree to their request, then Sunday’s FA Cup third-round visit of Shrewsbury will almost certainly have to be called off as well.

With Jurgen Klopp still isolating as many as 14 new cases are understood to have emerged within the club yesterday.

Training that had been scheduled for 4.00pm was cancelled and the plea to call off the semi final first leg was officially made last night.

A statement read: “The Reds have formally requested to the EFL that the fixture is rescheduled after further suspected positive tests were registered among players and staff, allied to other factors impacting selection, including illness and injury.

“Among the considerations which led to today’s application to the EFL is the need for travelling supporters to be given as much notice as possible of any potential postponement.

“With no prospect of the current situation improving ahead of Thursday’s fixture and the potential for it to worsen, the club considers it both prudent and reasonable to ask for the fixture to be rescheduled.”