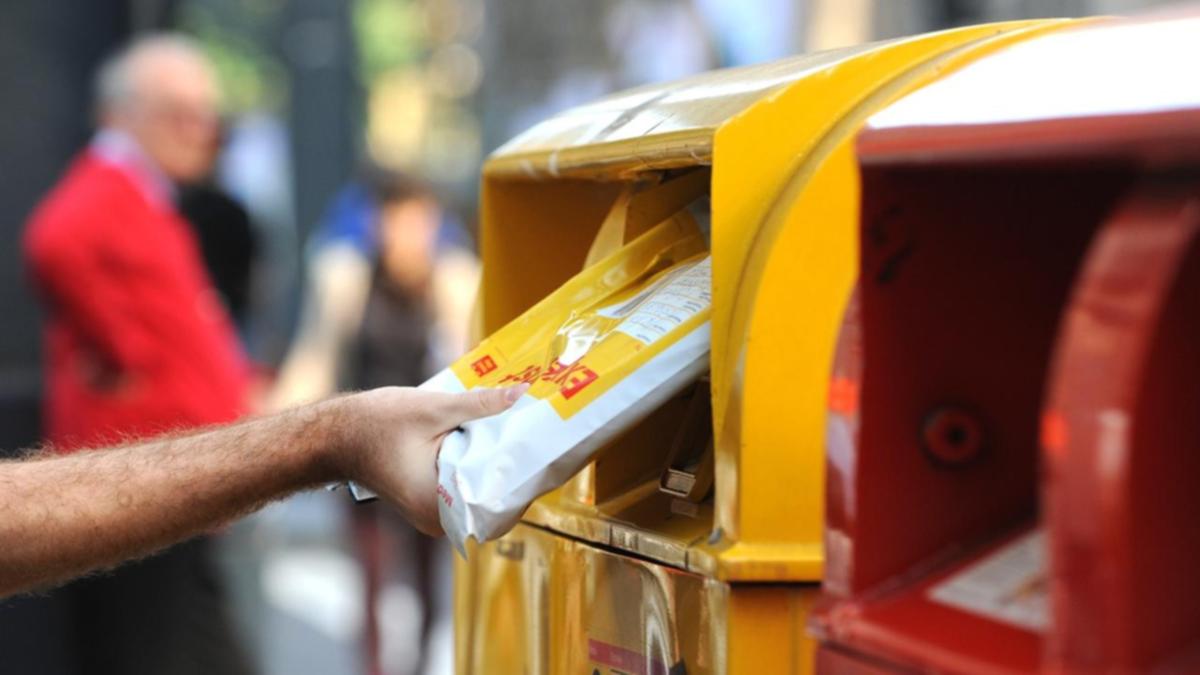 Police and Border Force teams are ramping up efforts to thwart syndicates sending drugs through the post over Christmas, with 11 tonnes of parcels containing narcotics intercepted so far this year.

International traffickers continue to see Australia as a lucrative market because of the high demand and prices users are willing to pay, the AFP says.

Three High Volume Drug Teams will be in operation across the country over the festive season, with the rate of parcels sent to Australia expected to increase dramatically.

Syndicates rely on a strategy of sending multiple small packages to escape detection, says AFP Detective Inspector Julian Banco. Each comes with its own unique concealment, some more sophisticated than others.

“The intended destination could be anywhere but the investigative techniques used by law enforcement to track these items is always evolving,” he said.

Some traffickers try to distance themselves by having packages delivered to parcel lockers they organise using false IDs, paying couriers or even local people a few thousand dollars to collect the drugs.

“Unfortunately, the demand for illicit substances in Australia and the significant profits it generates for those involved, means these criminal groups have an incentive to keep flooding Australia with imports,” he said.

“Our work with our partners continues to put maximum pressure on these groups to disrupt activities that would otherwise result in serious harm to the Australian community.”

“Collectively, the volume of these attempted importations is sizeable,” he said.

“So far this year the ABF has seized more than 11 tonnes of drugs arriving in Australia by air.”

The AFP revealed earlier this week it was testing international mail for illicit drugs and guns in real time to help identify overseas traffickers.

It says there is one death in the Australian community for about every two kilograms of heroin consumed, one for every 91kg of methamphetamine ingested and one for every 81kg of cocaine consumed.