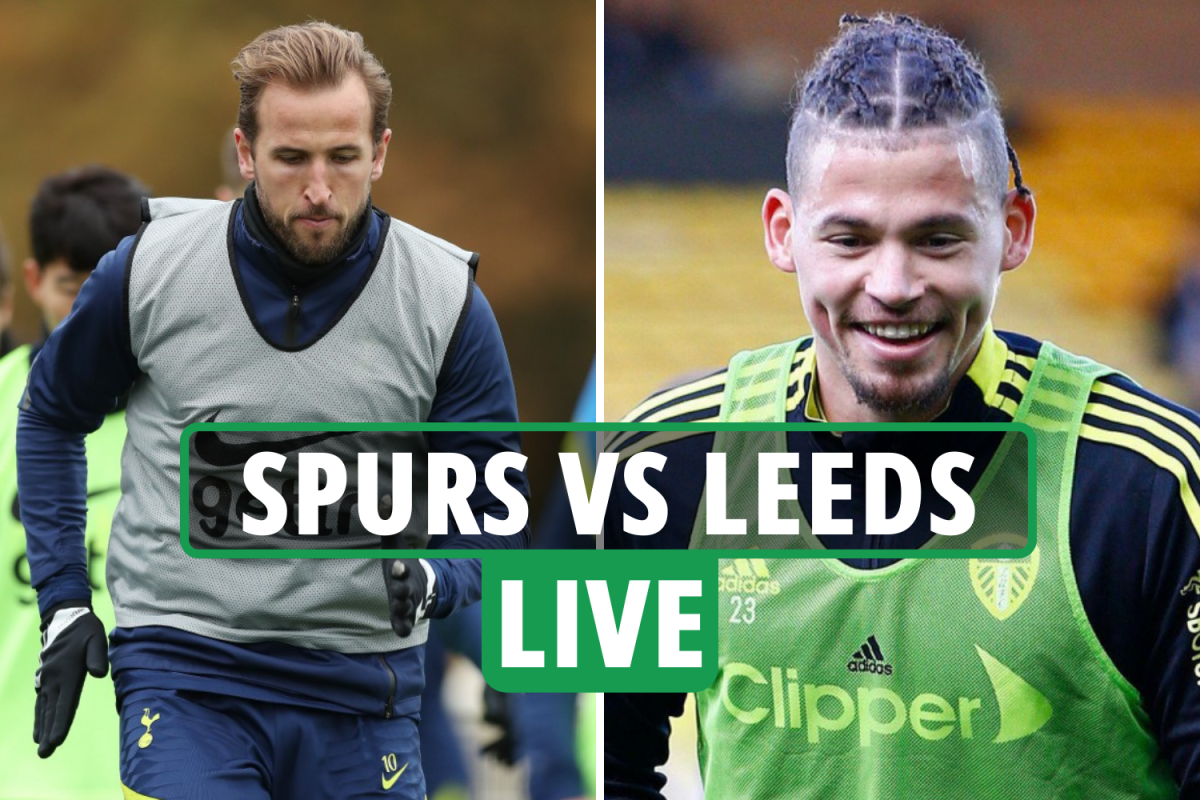 ANTONIO CONTE will be hoping for his first Premier League win as Tottenham boss when his side take on Leeds this evening in north London.

The Italian could only guide his side to a draw in his first league clash with Everton two weeks ago, so will be hoping for a response form his players.

Follow ALL the action with our live blog below…

When is Tottenham vs Leeds?

What TV channel and live stream is Tottenham vs Leeds on?

Tottenham vs Leeds will be broadcast live on Sky Sports Main Event and Premier league.

Sky will be showing Manchester City vs Everton beforehand at 1.30pm.

What is the Tottenham vs Leeds team news?

Cristian Romero will miss out for Spurs, Conte has confirmed.

The defender suffered a hamstring injury in Argentina’s World Cup qualifier against Brazil this week.

Conte said: “We have a few problems after the international break.

“Romero is injured. I spoke with the doctor and now it’s right to wait seven days, 10 days to have another scan and to understand the time he will need to recover. Also, Giovani Lo Celso has a little problem and I’m not sure if he’ll be available. We’ll see for Sunday.”

Patrick Bamford and Luke Ayling continue to miss out for Leeds, though Junior Firpo has returned to training.