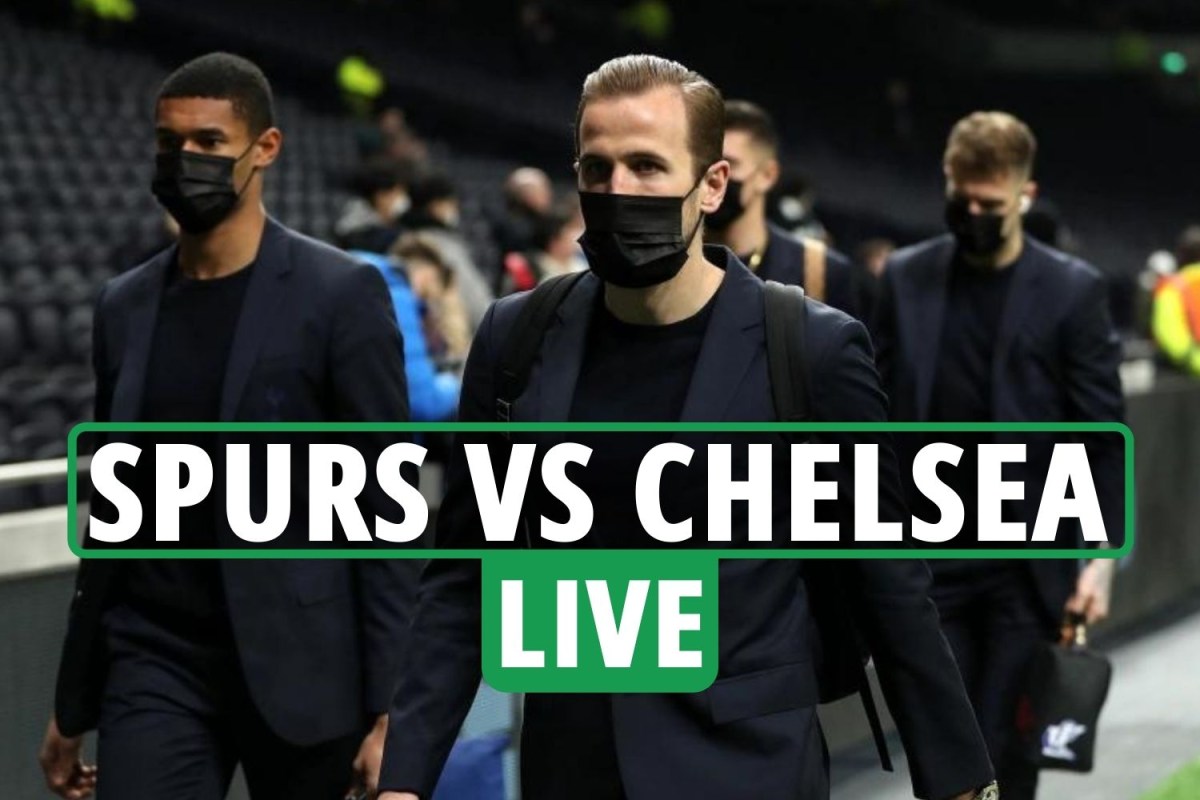 This could be a huge night for Tottenham and Antonio Conte.

Big underdogs to reach the Carabao Cup final after a 2-0 defeat in the first leg, not many are tipping them to turn things around tonight.

A depleted XI and outplayed at the Bridge, Conte will have his men right up for this one in what could be a cauldron of an atmosphere.

It’s coming up 14 years since Spurs last won this trophy – or any for that matter – and there would be nothing sweeter than coming from behind against their big rivals on home soil.

Chelsea though are looking in fine fettle and Thomas Tuchel’s well oiled machine arrive on the back of an FA Cup thumping over Chesterfield at the weekend.

They were far superior in that first leg a week ago and a repeat performance will see them through to Wembley.

A potential classic on our hands? Or a procession for the Blues?

Time to find out. Team news imminent, kick-off at 7.45pm.