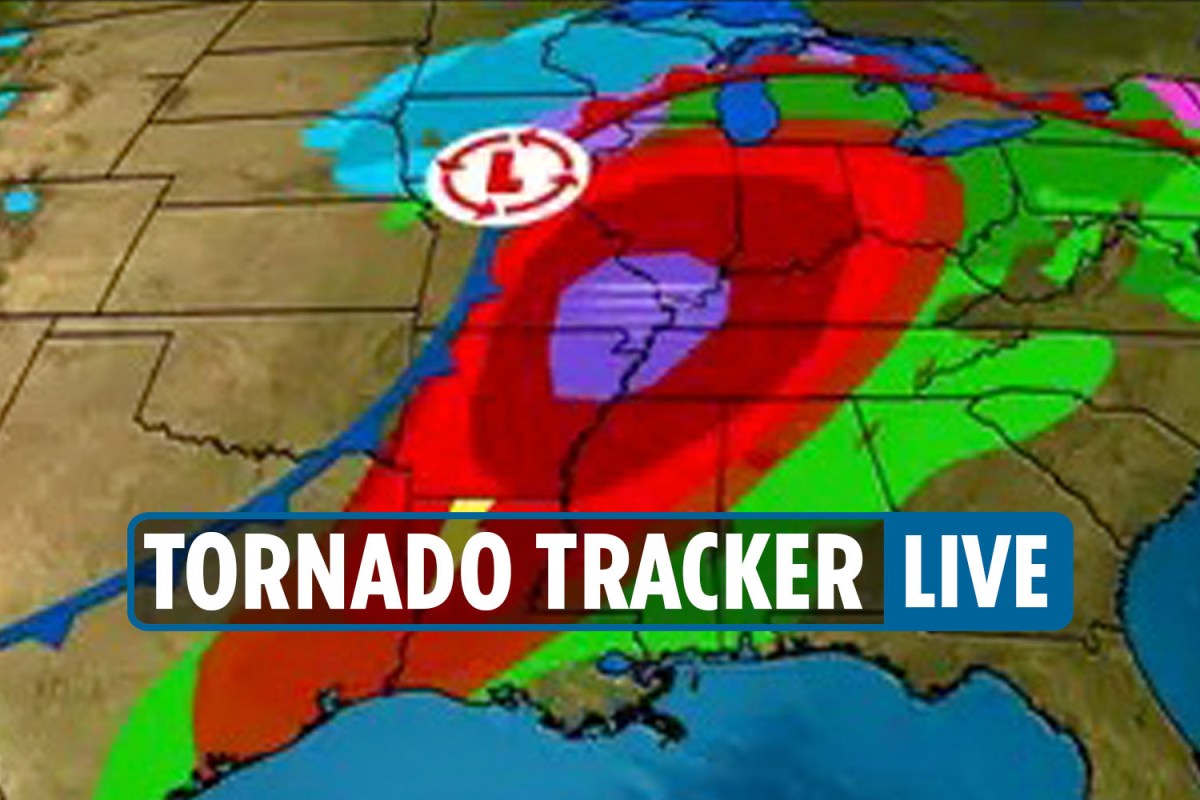 THERE is a severe tornado warning in effect in Arkansas as Winter Storm Atticus moves from the Rockies to Midwest as Kentucky, Missouri, Ohio and Illinois brace for wild weather.

Local ABC affiliate KAIT reported that two people were killed and five others hurt in a “mass casualty” event at Monette Manor nursing home after a tornado pummeled the area in Arkansas.

About 20 people were trapped at the facility, which has 90 beds, according to the news station, as shocking pictures showed debris covering the parking lot, with major damage to the building.

It comes as a storm warning is in effect until Saturday morning with more than 11million Americans bracing for frigid weather alerts nationwide.

Additionally, the storm could produce destructive winds in parts of the Great Lakes, according to The Weather Channel.