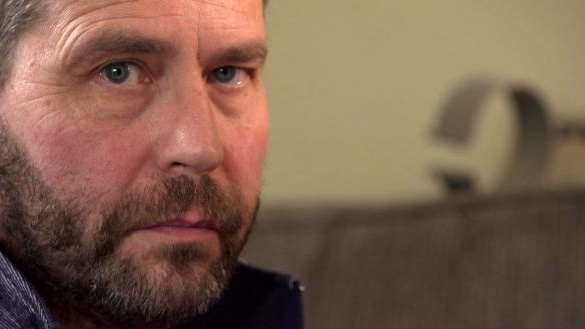 Three men convicted of abducting and intentionally causing serious harm to businessman Kevin Lunney have been sentenced by the Special Criminal Court to terms ranging from 18 to 30 years.

Mr Justice Tony Hunt said all three accused had participated in an enterprise that was “carefully and meticulously planned” by a serious criminal organisation.

Mr Lunney was abducted from outside of the sanctuary of his home and assaulted and threatened for the purpose of being tortured by his abductors, stripped of almost all of his clothes and almost all vestiges of his dignity, he said.

Organised criminals who participate in such callous savagery must expect severe sentences but the highest sentence, life, must be reserved for whoever organised the attack, he said.

A man who may only be identified as YZ, whom the court held was responsible for inflicting most of the serious injuries on Mr Lunney, was jailed for 30 years.

Mr Lunney told the trial he was bundled into the boot of an Audi near his home and driven to a container where he was threatened and told he must resign as a director of Quinn Industrial Holdings and must halt litigation on both sides of the border with which he was involved.

His leg was broken with a baseball bat, he was beaten to the ground, his face was cut and the letters QIH were scored into his chest with a Stanley knife. He was stripped to his boxer shorts, doused in bleach and dumped on a country road in Co Cavan where he was discovered by a tractor driver.

The prosecution alleged the attack was co-ordinated by a convicted criminal, Cyril McGuinness, known as Dublin Jimmy, who died two years ago.

In a lengthy judgment last month, the SCC found YZ was responsible for inflicting most of Mr Lunney’s serious injuries and that O’Brien and Redmond were also involved in the kidnapping and assault.

A fourth accused, Luke O’Reilly, of Kilcogy, Co Cavan, whom the prosecution contended had provided a bottle of bleach used by Lunney’s attackers to destroy forensic evidence, was acquitted. The court said, even if it accepted Mr O’Reilly had supplied the bleach, it was reasonably possible he did so without knowledge of what was happening to Mr Lunney.

Prior to sentencing, the court earlier this month heard a victim impact statement from Mr Lunney and submissions on behalf of the DPP and the three convicted men.

Mr Lunney said “events like this can never be erased” and the physical scars and mental trauma of his ordeal would remain with him and his family for the rest of their lives.

He did not know the accused, “they don’t know me”, and he “could not fathom” why they did what they did. He was “saddened they have ruined their lives by their actions” and sympathised with their families.