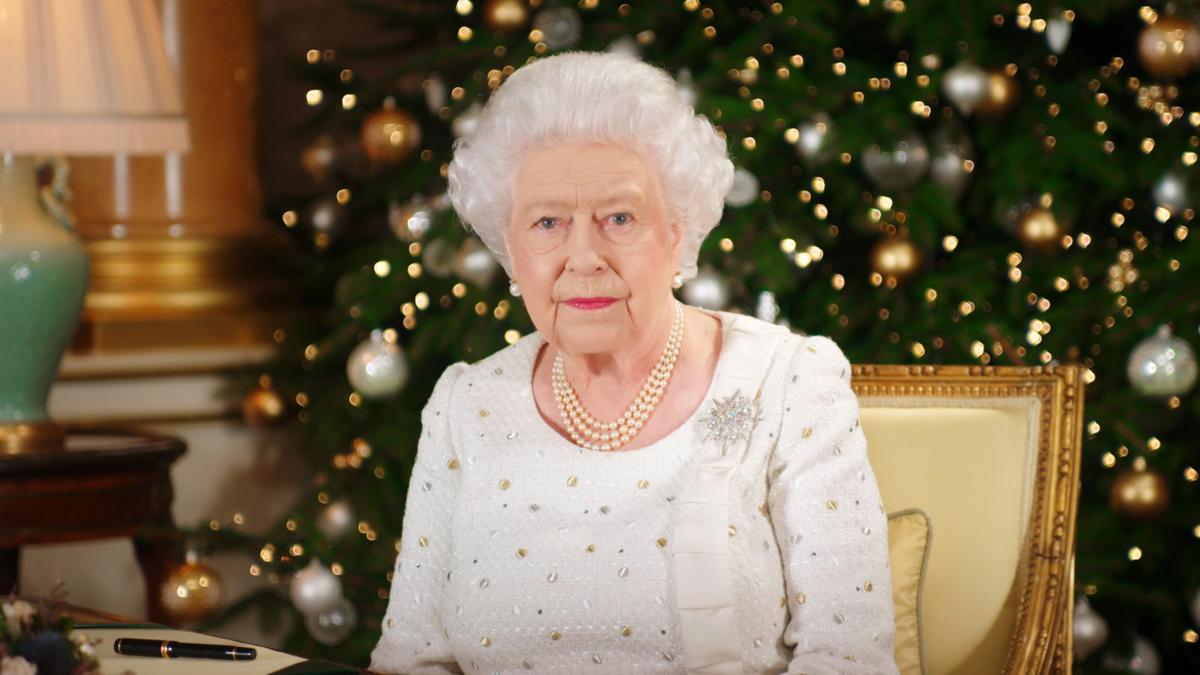 The Queen will not be forced to spend Christmas alone after Princess Anne’s husband tested positive for COVID-19.

The 95-year-old monarch will celebrate December 25 with Prince Charles and Camilla, the palace has confirmed.

It comes after Her Majesty was forced to cancel her traditional trip to her country retreat in Sandringham due to soaring COVID-19 cases in the UK.

“The Prince of Wales and The Duchess of Cornwall will be with Her Majesty The Queen on Christmas Day,” a royal spokesperson said on Thursday.

It will be the Queen’s first Christmas without her late husband Prince Philip, who died in April aged 99.

The palace has not been revealed whether any other royals will visit Her Majesty, who has opted to mark the festive season at Windsor Castle for the second year running.

However, it has been reported other senior members of the family, including Kate Middleton and Prince William, have “ditched all their plans” so they can be with the Queen on the bittersweet day, according to The Sun.

“They agreed to reduce all but essential contacts ahead of Saturday,” the newspaper reported.

Princess Anne will definitely not be with her mother on Christmas Day after her husband Vice Admiral Sir Timothy Laurence caught COVID-19.

The pair are reportedly isolating at the couple’s home in Gloucestershire after he was confirmed to have contracted the virus this week.

Princess Anne and her husband join millions of Brits who will be spending Christmas on their own amid a major COVID-19 surge.

The UK continues to smash its daily infection records, with Thursday’s tally reaching 119,789 from 106,122 a day earlier.

The highly-infectious Omicron variant is being blamed for the rapid rise in cases, with 678,165, people having tested positive in the last seven days.