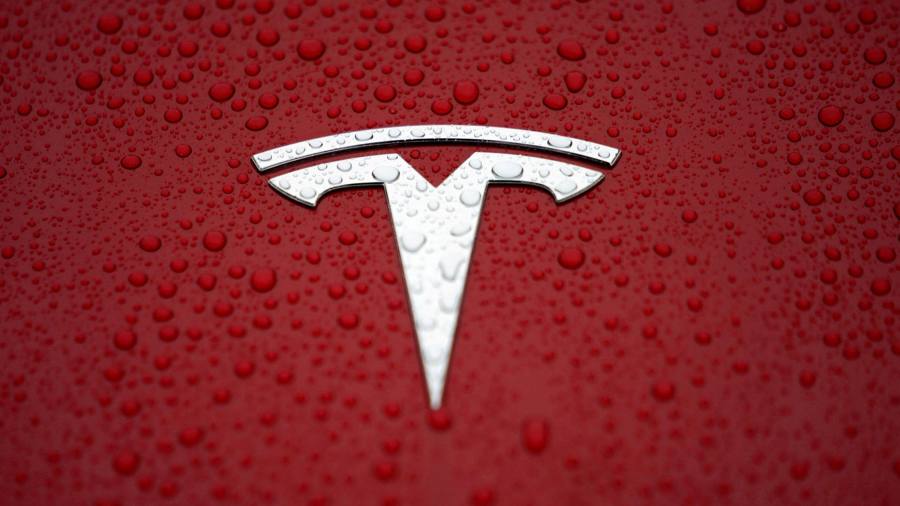 Tesla has been forced to turn down more than €1.1bn in European subsidies for its planned battery plant near Berlin after delays to the flagship project breached a key condition of the funding.

The electric car maker had applied for the money through an EU programme established to develop the battery industry on the continent.

The EU requires any sites in receipt of the funds to be the “first industrial deployment” of the technology, according to official documents, meaning the batteries cannot already be made at another Tesla plant.

But legal challenges to the construction of the plant, which will produce cars first before making batteries, have delayed its opening by several months. That means the company, whose valuation hit $1tn earlier this year, is likely to begin producing the same batteries elsewhere sooner.

The German government confirmed on Friday that Tesla was no longer seeking the subsidies but declined to comment further.

“Tesla is still sticking to its plans for the [Brandenburg] battery factory,” said the German economics ministry, adding that the “state subsidies not used by Tesla are now available for other projects”.

Tesla’s chief executive Elon Musk has already voiced his frustration at the slow progress of the plant, and has called for German bureaucracy to be streamlined. Employees at the plant are also due to elect a works council within days, potentially handing them power to delay or reject management decisions.

In response to questions on Twitter, Musk replied on Friday: “It has always been Tesla’s view that all subsidies should be eliminated, but that must include the massive subsidies for oil & gas.”

Tesla has previously taken government support in other construction projects around the world.

Separately on Friday, a company filing in China revealed that Tesla plans to expand capacity at its Shanghai car plant, allowing it to increase staff numbers at the site by about a third and boosting production in the world’s largest electric car market.

The filing in China did not say how many more vehicles the plant would be able to produce.

Its Shanghai site, which began production late in 2019, is at present able to make about 450,000 cars annually, just shy of the number of cars that Tesla sold globally last year.

The expansion comes after Tesla was forced to apologise to consumers in China earlier this year after its response to complaints sparked protests against the company and drew the ire of state media.

Musk has set a customarily ambitious goal of producing 20m vehicles a year by the end of the decade, an achievement that, if successful, would make Tesla twice as large as Volkswagen or Toyota, the industry’s two largest producers today.

Tesla is on track to make close to 1m vehicles this year, despite most of its rivals curtailing production because of global chip shortages.

In its third-quarter results last month, Tesla said revenues rose 57 per cent to $13.8bn compared with the same period a year earlier, while it posted a record quarterly profit of $1.6bn.

The China site makes the Model 3, which it sells locally and exports to Europe, and the Model Y.