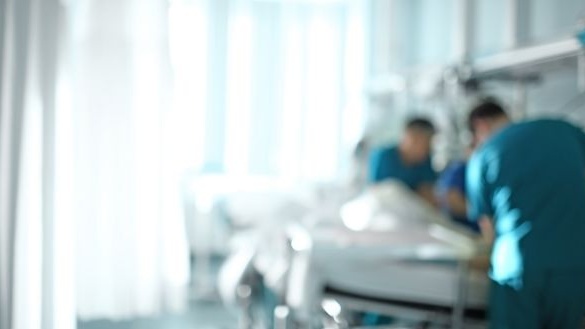 A 14-year-old is the youngest person in the State to die as a result of Covid-19.

The teenager’s death with coronavirus was recorded last week between November 3rd and November 9th. The person was one of 25 people who died from Covid-19 in that week.

Previously, the youngest person to die in the State from Covid-19 was 17, according to the figures produced by the Health Surveillance Protection Centre (HSPC).

No details about the 14-year-old have been provided by the HSPC. The teenager was one of six people under the age of 25 to have died in the State from Covid-19 during the pandemic to date.

The oldest person to die was 105. The mean (average) age of those who died was 80 and the median age – the point at which an equal number of people are older and younger – is 82.

There were 45,352 cases of Covid-19 in the fortnight between October 27th and November 9th. Of those, 1,072 occurred in healthcare workers.

Almost a quarter of those who tested positive were a close contact with a known confirmed case, a further 22.8 were the result of community transmission and 51 per cent are still under investigation. A total of 414 were travel related, 117 were acquired by a patient in a healthcare setting and 147 were in a healthcare setting.

Nobody under the age of 45 was admitted to a ICU.

There were 173 Covid-19 outbreaks in the week between October 31st and November 6th.

There were 39 in private houses, 10 in acute hospitals, three in nursing homes and two in community hospitals/long stay units.

There were 24 outbreaks associated with workplaces, including 10 associated with manufacturing, four in the commercial sector, four in office settings and the remaining six in other settings.

Three outbreaks were associated with pubs, a further three with hotels and one with restaurants/cafes.

There were 34 outbreaks recorded in schools, but 32 were late notifications from last year.