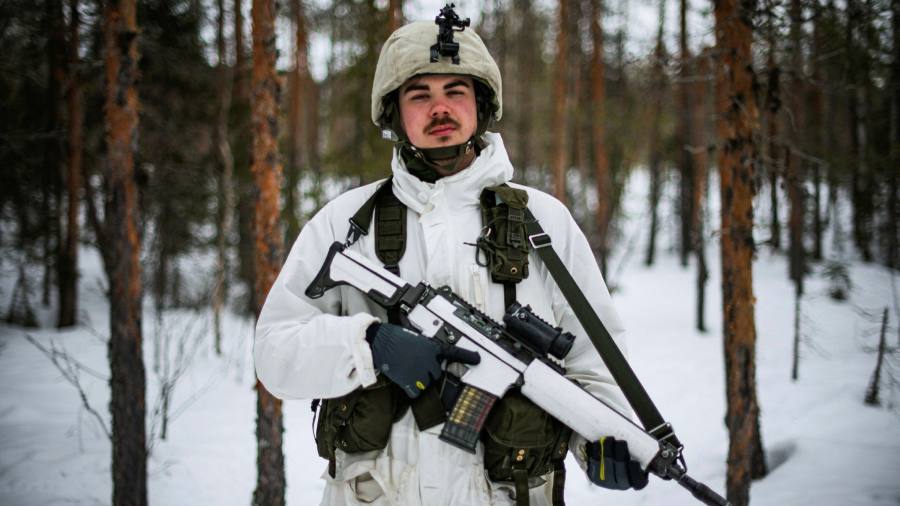 The leader of Sweden’s main opposition party urged the Scandinavian country to emulate neighbour Finland and stress it has the right to join the Nato military alliance in the face of pressure from Russia.

Ulf Kristersson, head of the centre-right Moderates, said Sweden’s political parties should show a common front against Russian warnings that Stockholm and Helsinki should not seek Nato membership.

Finland’s president and prime minister both pointedly affirmed in their new year’s speeches that their country had the right to seek membership of the western military alliance if they chose to do so.

“Sweden should now, in broad political agreement, do the same as Finland. It would strengthen our country’s security, and it would increase the stability of our part of Europe,” Kristersson wrote on Facebook on Tuesday evening.

Russia’s sabre-rattling on Ukraine and the gathering of about 100,000 troops on its border have galvanised the security debate in the Nordic and Baltic region and particularly in Finland, which like Sweden is militarily non-aligned but has a close partnership with Nato.

Jake Sullivan, US national security adviser, spoke to his Nordic counterparts on Tuesday, and “participants reaffirmed the right of each country to choose its alliances”, according to a statement by the White House.

Sweden’s defence debate has been far more subdued than Finland’s, in large part because the governing centre-left Social Democrats are against Nato membership.

All five opposition parties on the right of Swedish politics, including the nationalist Sweden Democrats, voted in favour of adopting an option to seek Nato membership as part of the country’s security policy in 2020, giving them a majority in parliament on the issue.

Ann Linde, the Social Democrat foreign minister, called the vote at the time “very negative for Sweden’s security” and said such decisions should be made across party lines.

But the debate has been reopened after Russia’s foreign ministry said late last year that if Sweden and Finland joined Nato there would be “serious military and political consequences that would require an adequate response from the Russian side”.

Linde had earlier rejected Russia’s demands for no new eastward expansion of Nato, saying it would “reduce the opportunities to make independent political choices”.

Still, the centre-left government in Stockholm has been silent since Russia’s latest comments and both the prime minister’s office and the foreign ministry did not respond to requests for interviews.

Most security experts expect Finland and Sweden to co-ordinate any application for Nato membership should they decide to join. But in recent days some Swedish experts have warned that Stockholm must prepare for Helsinki to act on its own as the debate in Finland is more advanced.

Despite the Swedish Social Democrats’ scepticism about joining Nato, the country has moved significantly closer to the military alliance and the US in the party’s seven years in government and has conducted joint exercises.

The centre-right is likely to try to make the topic a big campaign issue ahead of September’s parliamentary elections as Kristersson seeks power, possibly in conjunction with the Sweden Democrats.