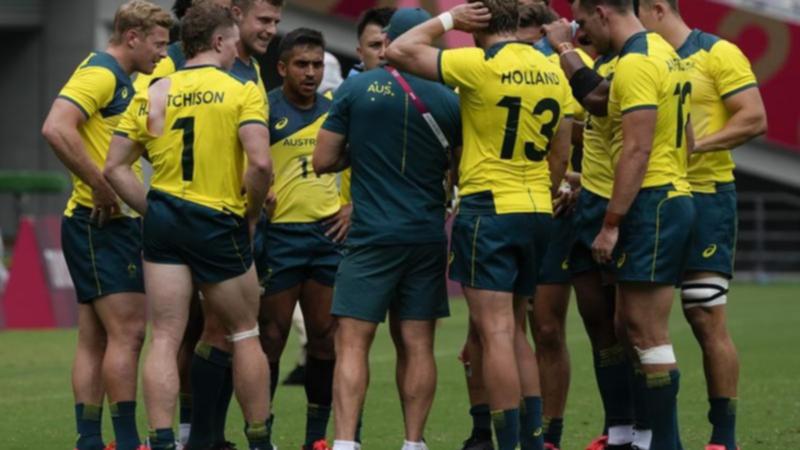 A streamlined men’s Australian rugby sevens squad features just eight full-time players in a move that will result in more players transitioning between the Olympic program and Super Rugby clubs.

The overhaul comes after the men’s and women’s fifth-place finishes at the Tokyo Games and before this month’s World Series return in Dubai.

Henry Paterson is a fresh face on the full-time list while Waratahs young gun Darby Lancaster will split his time between the programs in 2022.

The move will cut costs for Rugby Australia and also offer experiences in both arenas for some of the code’s best emerging talent.

“The new collaborative approach between our sevens programs and the Super Rugby clubs will ensure there are opportunities for all of our elite development players to get game time at an international level, benefiting both formats of our game,” RA’s director of rugby Scott Johnson said.

“Our players and staff have put in a lot of work to get the teams ready for their return to the World Series, and we’re looking forward to seeing them in action next weekend.”

Levi sisters Maddison and Teagan have moved to the program’s Sydney base and will join a group of nine who are under the age of 21 in the 16-players women’s squad, with an eye for the Paris 2024 Olympics.

They will travel to Dubai for the first two legs of the World Series, before heading to Spain in January.

In the opening event on November 26-27, the men’s side have been drawn in a pool alongside Olympic champs Fiji, Canada and France.

The women will take on Olympic finalists France, Fiji, Canada and Brazil.