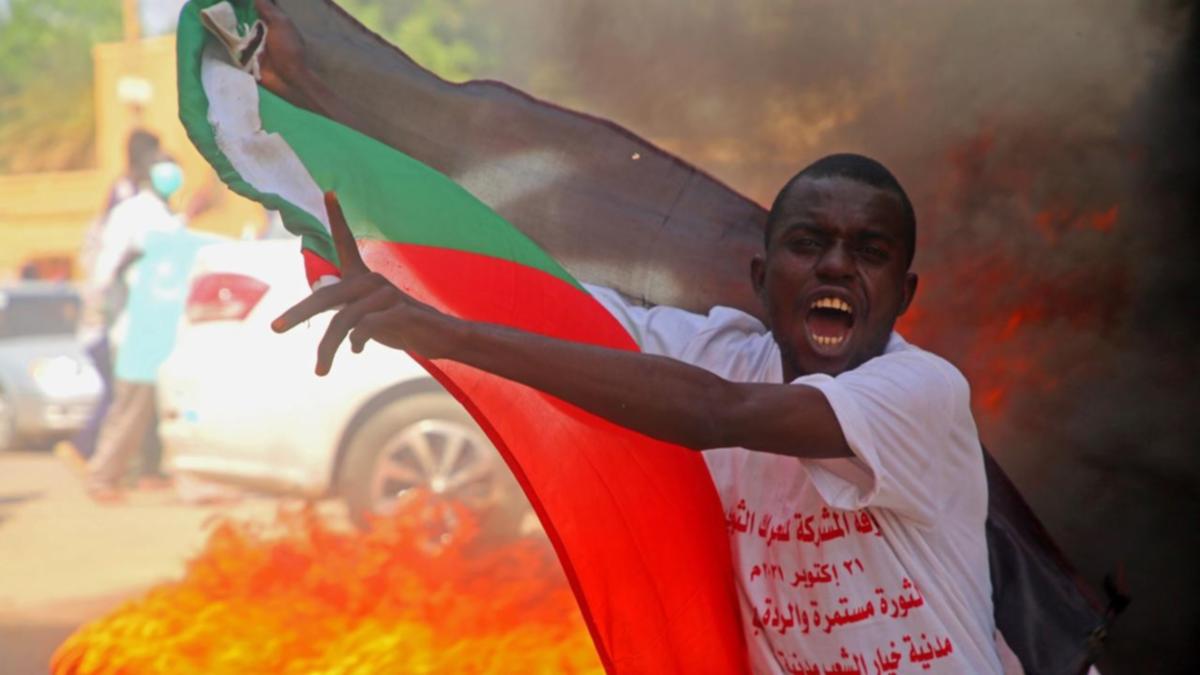 Sudan’s stability and unity are in danger Prime Minister Abdalla Hamdok says as he calls for a political agreement to safeguard the country’s future amid mass protests against a military coup.

Hamdok was speaking on Saturday, a day before more protests are planned against the coup carried out by military leaders on October 25 and an agreement announced on November 21 to reinstate Hamdok, who had been under house arrest.

Sunday’s planned demonstrations will mark the third anniversary of protests that started a popular uprising which led to the overthrow of long-ruling autocrat Omar al-Bashir.

“We face today a major setback to the path of our revolution that threatens the country’s security, unity, and stability, which alerts us to the beginning of a backslide into a pit that leaves us neither a nation nor a revolution,” Hamdok said in a statement.

Those parties, and neighbourhood resistance committees that have organised several mass protests, have rejected dialogue and partnership with the military.

The agreement reinstating Hamdok faces opposition from protesters who previously saw him as a symbol of resistance to military rule and denounced it as a betrayal.

Hamdok acknowledged the failure of previous mediation attempts but called for a new political agreement.

“Unfortunately all these attempts have stumbled because of the insistence on the differing stances and views of the different forces,” he said.

“I want on this occasion to renew my invitation to all revolutionary forces and all those who believe in a civilian democratic transition to agree to a political covenant that addresses the deficits of the past and achieves the remainder of the revolution’s goals.”

Tear gas was fired at thousands of supporters of Sudan’s opposition Forces for Freedom and Change movement who gathered in the capital Khartoum on Friday, witnesses said. The source of the tear gas was unclear.