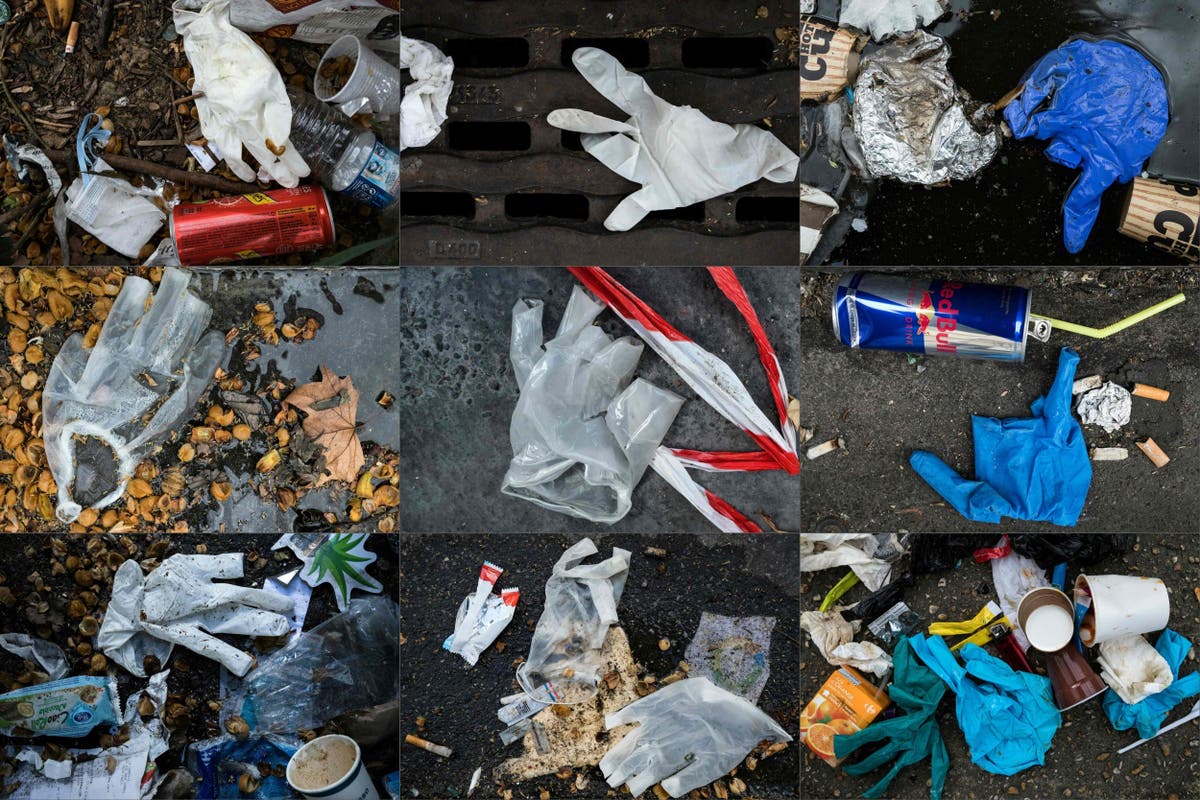 The world generated a staggering amount of plastic waste during the pandemic, made up mainly of single-use PPEs, masks and other Covid-related medical products, according to a recent study.

The study estimated that 8.4 million tonnes of Covid-related plastic waste were generated from 193 countries as of August. Of this, 25,000 tonnes are released into oceans, making up about 1.5 per cent of the total global riverine plastic discharge.

The study was conducted by researchers from Nanjing University in China and the University of California in the US and published in the Proceedings of the National Academy of Sciences on Monday.

The paper also estimated that Asia disproportionately contributed to the problem. It generated around 72 per cent of plastic waste, even though Asia only accounted for 31.22 per cent of Covid cases. This called for a “better management of medical waste in developing countries”, the researchers said.

“This reflects the lower treatment level of medical waste in many developing countries, such as India, Brazil and China, compared with developed countries with large numbers of cases in North America and Europe, for example the United States and Spain,” the researchers said.

“The mismanaged plastic waste generated from individual PPE (including face masks, gloves and face shields) is even more skewed towards Asia because of the large mask-wearing population,” they added.

The treatment of plastic waste could not keep up with the surge in single-use plastic gears such as personal protective equipment and masks being used per person, along with increased tests. However, it added that lockdowns and increased online ordering also contributed to heavy plastic waste because of packaging materials.

“Pandemic epicentres in particular struggle to process the waste and not all the used PPEs and packaging materials are handled or recycled,” researchers said. “This mismanaged plastic waste is then discharged into the environment, and a portion reaches the ocean.”

“The released plastics can be transported over long distances in the ocean, encounter marine wildlife, and potentially lead to injury or even death,” they added.

The study also pointed to the lasting impact of pandemic related plastic waste which could lead to devastating impacts by the end of the century. “At the end of this century, the model suggests that almost all the pandemic-associated plastics end up in either the seabed (28.8 per cent) or beaches (70.5 per cent), potentially hurting the benthic ecosystems.”

Another study published in January had suggested that an estimated 1.56 million face masks entered the oceans in 2020.