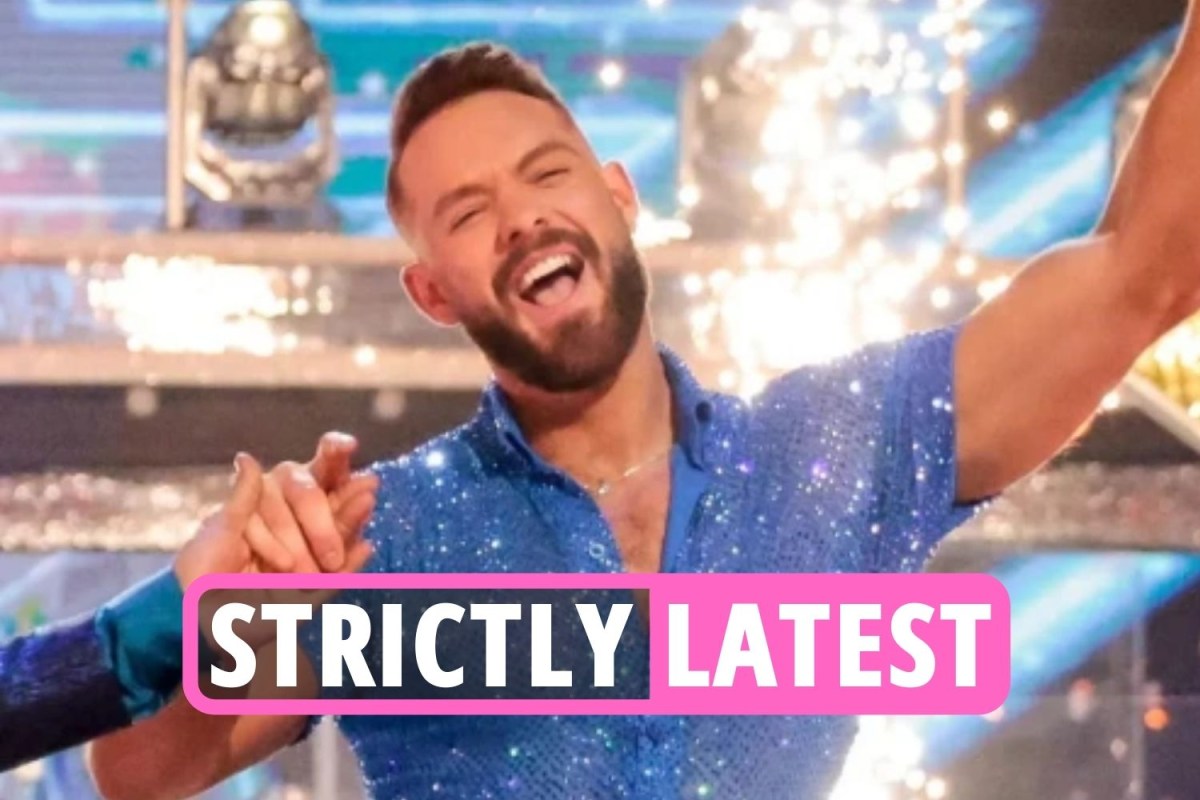 Rose Ayling-Ellis has said she hopes her Strictly Come Dancing win “changes the perception” of hearing people, after making history as the BBC One show’s first deaf champion.

The EastEnders actress said her victory on Saturday night “didn’t feel real” the following morning, and that she is still coming to terms with it.

The 27-year-old appeared alongside professional partner Giovanni Pernice on BBC Breakfast on Monday morning, after defeating Great British Bake Off winner John Whaite and his partner Johannes Radebe, the first all-male pairing on the show, in the weekend’s closely-fought grand final.

Showing off her trophy via video call, she said: “It is so lovely because I didn’t have that when I was growing up. I didn’t have anyone to look up to.

“But also it is important to inspire hearing people to think about what they are doing and to change their perception, so when a deaf person comes for a job interview they don’t have to panic or freak out.

“They can be like ‘They are just deaf, that’s all’ and making it accessible, like how Strictly did.

“I am really excited and I am looking forward to seeing what happens next and how it will carry on.”