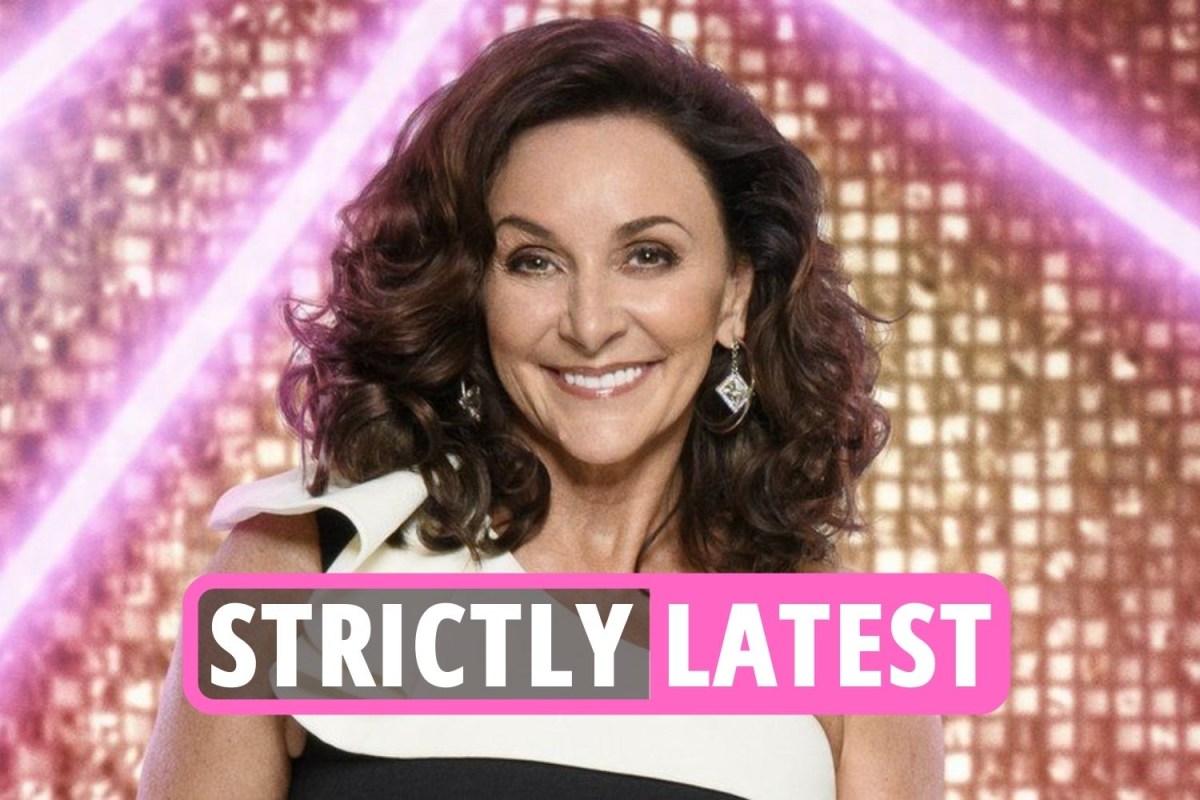 STRICTLY’s Shirley Ballas has thanked fans after they spotted mystery lumps underneath her armpit.

The show’s 61-year-old head judge was urged to seek medical advice after eagle-eyed viewers noticed an unusual lump underneath her armpit.

This week Shirley thanked those and revealed she had made a trip to the doctor – the result of which was “concerning”.

Posting on Instagram, Shirley wrote: “So blood work back. A little concerning so dr is making an appointment at kings to check certain odd things happening in my body I won’t go into the details at the moment.

“Remember health is wealth so I’ll be on top of these issues for the time being. With gratitude to you all. #health #gratitude”