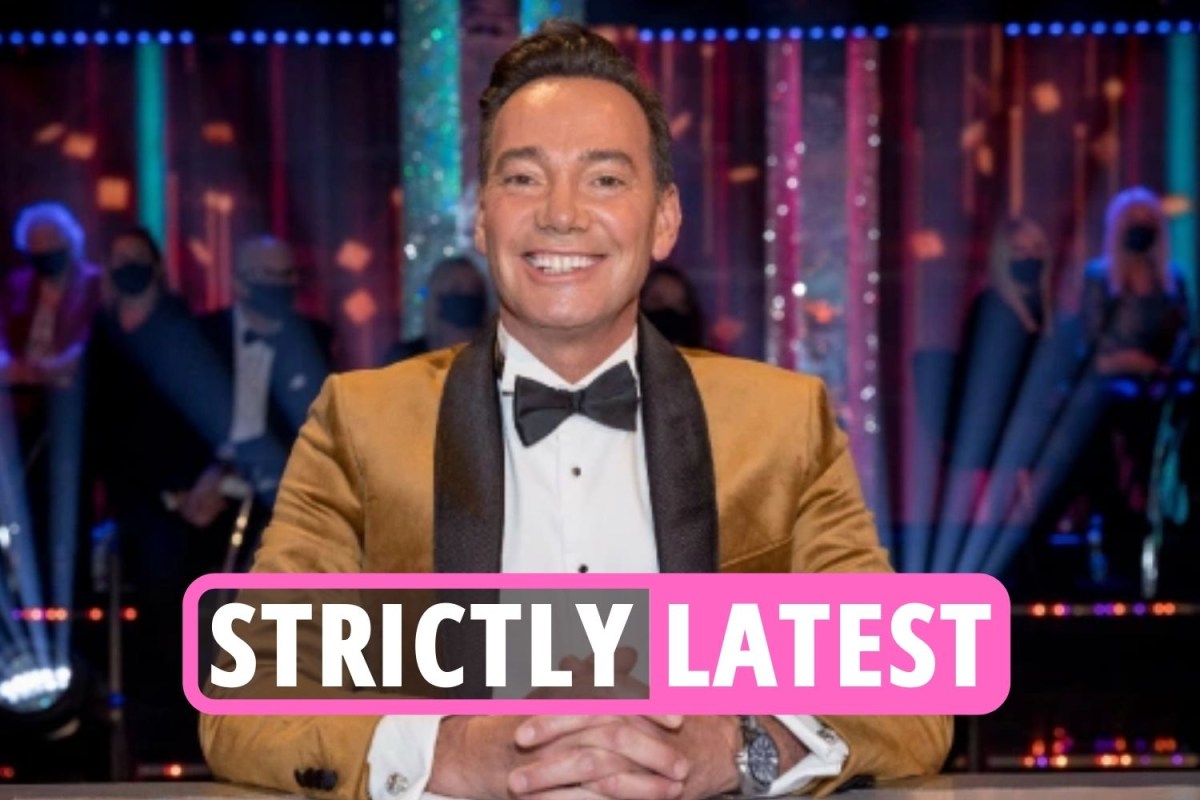 Strictly Come Dancing professional Katya Jones has said she hopes her stint on the dancing series with Nicola Adams “started something big”.

The professional dancer, 32, made history as part of the show’s first same-sex pairing alongside boxer Adams last year, but their journey was cut short after Jones tested positive for Covid-19 and they were forced to leave the series early.

Speaking on Good Morning Britain, Jones said: “We only did three weeks… But I’d like to think it started something big.

“And the message that she (Nicola) wanted to deliver was heard, and now John and Johannes (have) taken over.

“For me, I think what’s exciting to see is because we didn’t get to do many different dances, but they are doing so well.”