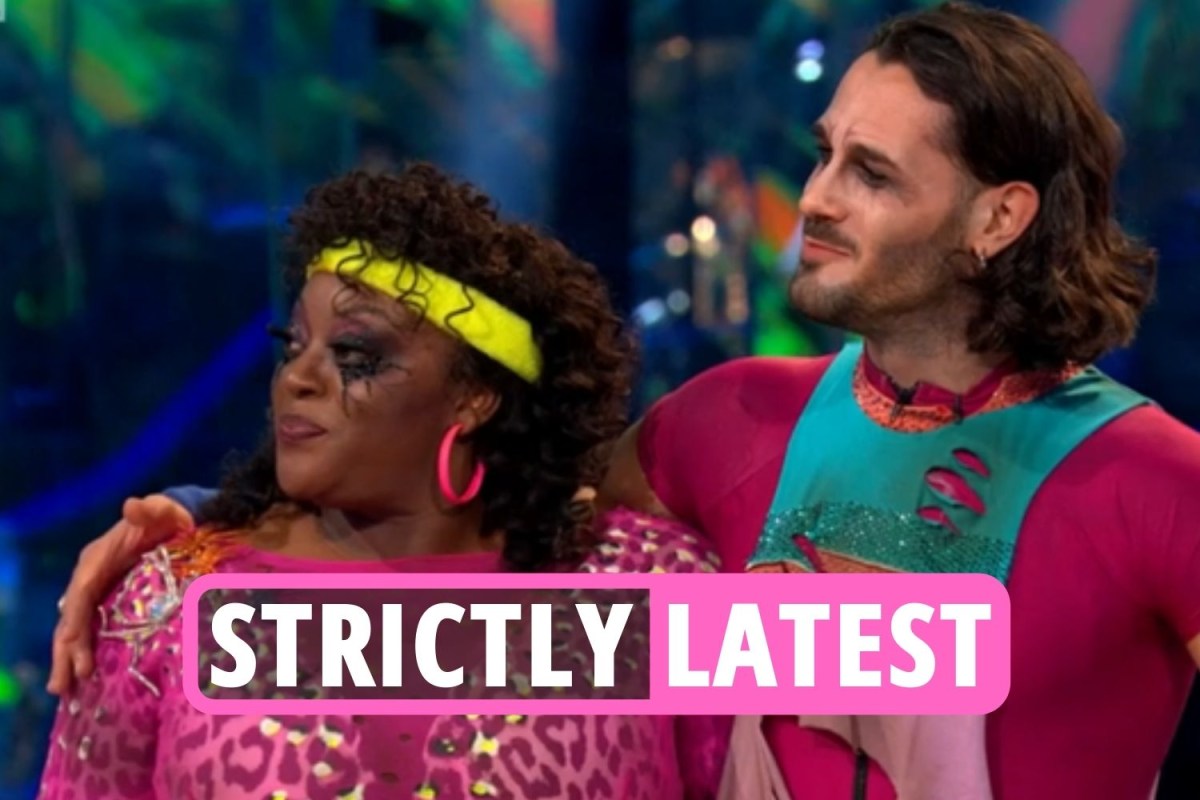 What did the judges say during last night’s elimination?

Craig Revel Horwood said: “I think it’s a tough year for celebrities to sign up for Strictly, there is so much dance talent that you are competing with.

Motsi Mabuse added: “I have to say that dance-off was really great, it was great to watch both couples dancing on the dancefloor.

“The decision was made for me and so I have to say that the couple that I will be saving is Adam and Katya.”

Anton Du Beke said: “When these two couples danced these dances last night, I gave them the same mark.

“Watching them tonight, they both made mistakes, but the couple who pushed through with their routine in a stronger way is Adam and Katya.”

With three votes to Peaty and Jones, the majority vote had already saved the pair, but head judge Shirley Ballas had also decided to vote in their favour.