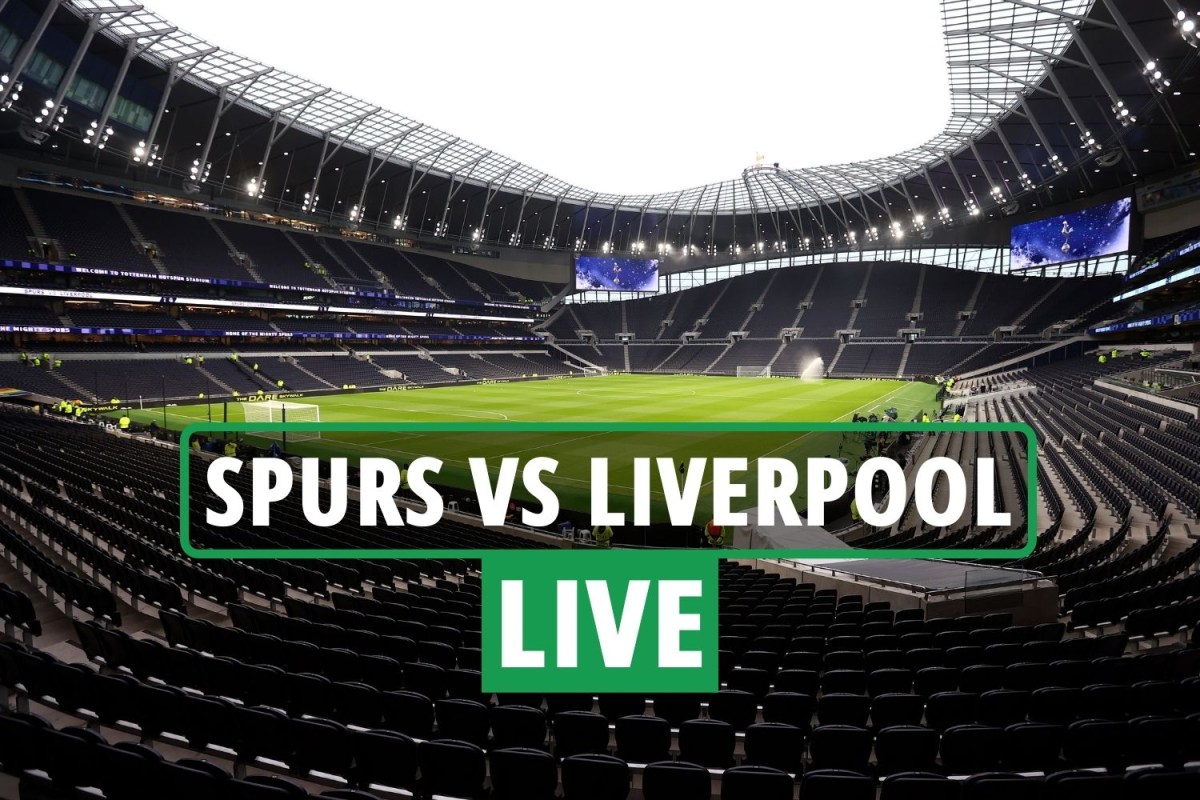 LIVERPOOL head to Tottenham for a Premier League game that will go ahead despite the league’s Covid crisis.

Spurs haven’t played for two weeks since an outbreak at their training ground forced them to miss two Premier League games and almost certainly get knocked out of the Europa Conference League after being unable to name a team against Rennes.

But Liverpool are still in excellent form and beat Newcastle 3-1 on Thursday night to move closer to top of the table Manchester City.

Ahead of this match, Jurgen Klopp has called on footballers to get vaccinated to avoid missing further game time.

He said: “If a player is not vaccinated at all, he is a constant threat for all of us. He doesn’t want to be a threat, it’s not that he thinks ‘I don’t care about the others’ but he is.

“From an organisational point of view, it [having unvaccinated players] gets really messy.

“If you really want to follow the protocols, it is incredibly difficult to do.

“If we have to travel to a country to play international football and we come back, he has to get self-isolated, all these kind of things.

“Of course, it [vaccination status] is going to be influential [in signing].