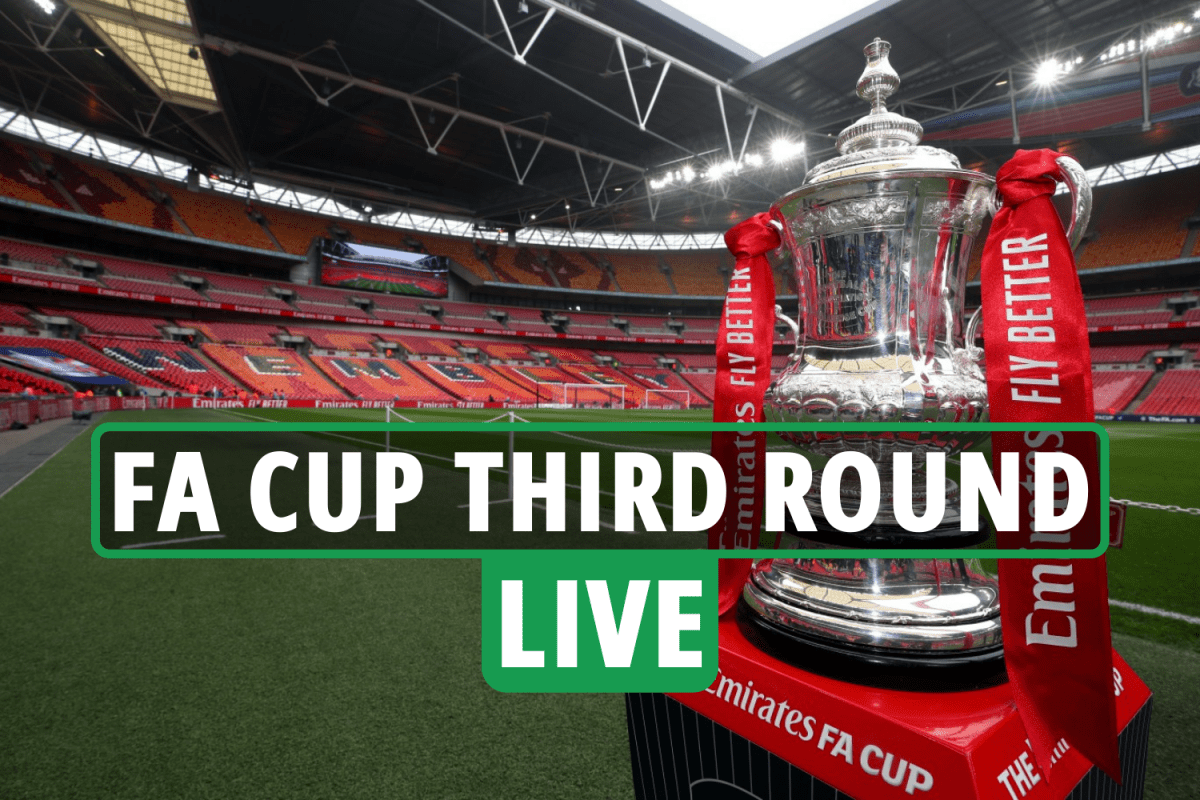 The 2020/2021 FA Cup final was a day filled with extra emotion because not only was Wembley able to host footballs largest attendance of 21,000 in England since the beginning of the pandemic but Leicester City ended their 137-year drought by clinching the trophy courtesy of a spectacular goal by Youri Tielemans.

Chelsea were the other side involved and having knocked out Manchester City in the semi-final alongside landing a place in the Champions League final which they went on to win eight days later, the Blues were nailed on favourites to claim the FA Cup, however the Foxes had other ideas.

Brendan Rodgers’ men refused to let Chelsea get into their stride which forced the dynamics of the game to become a cagey affair; something that suited Leicester down to the ground.

And on the 63rd minute, the Foxes’ game plan was executed to perfection when French midfielder Youri Tielemans hit an absolute wonder-strike from outside the box, leaving Kepa Arrizabalaga with no chance.

From that moment on, the gloves were off for the West London outfit. Chelsea threw everything they had at Leicester including a Ben Chilwell 89th minute goal which was eventually ruled out by VAR for offside.

But it wasn’t to be for the Blues because the 2015 Premier League champions held on to finally lift the missing piece to their puzzle.