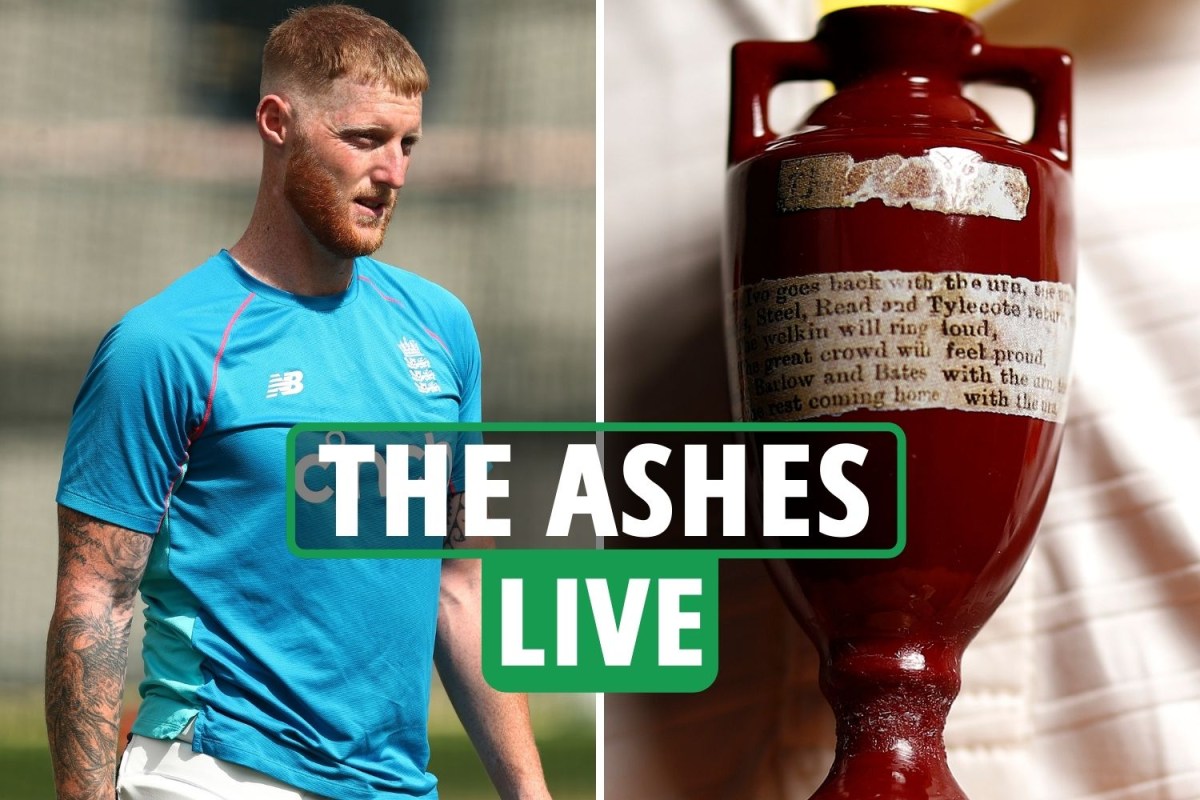 It’s finally time! Good evening everyone, welcome along to our LIVE coverage of the first Ashes Test in Brisbane.

The talking is almost over as Joe Root’s men embark on their quest to wrestle back the coveted Ashes urn from their biggest rivals down under.

It’s been a tough build-up for many reasons, but we’re almost set to get the five-Test battle underway at The Gabba.

Australia have historically been excellent at their Queensland fortress, but their last Test match here ended in a quite remarkable defeat in January.

The Gabba walls were breached by India in a brilliant victory to seal the series, and England will be looking to inflict further pain on an ailing Aussie Test team.

Play begins at midnight UK time – the toss will be coming up at 11.30pm, at which point we’ll see England’s line-up.

Hope you’ve got plenty of coffee and snacks ready because it’s going to be a longggg night.