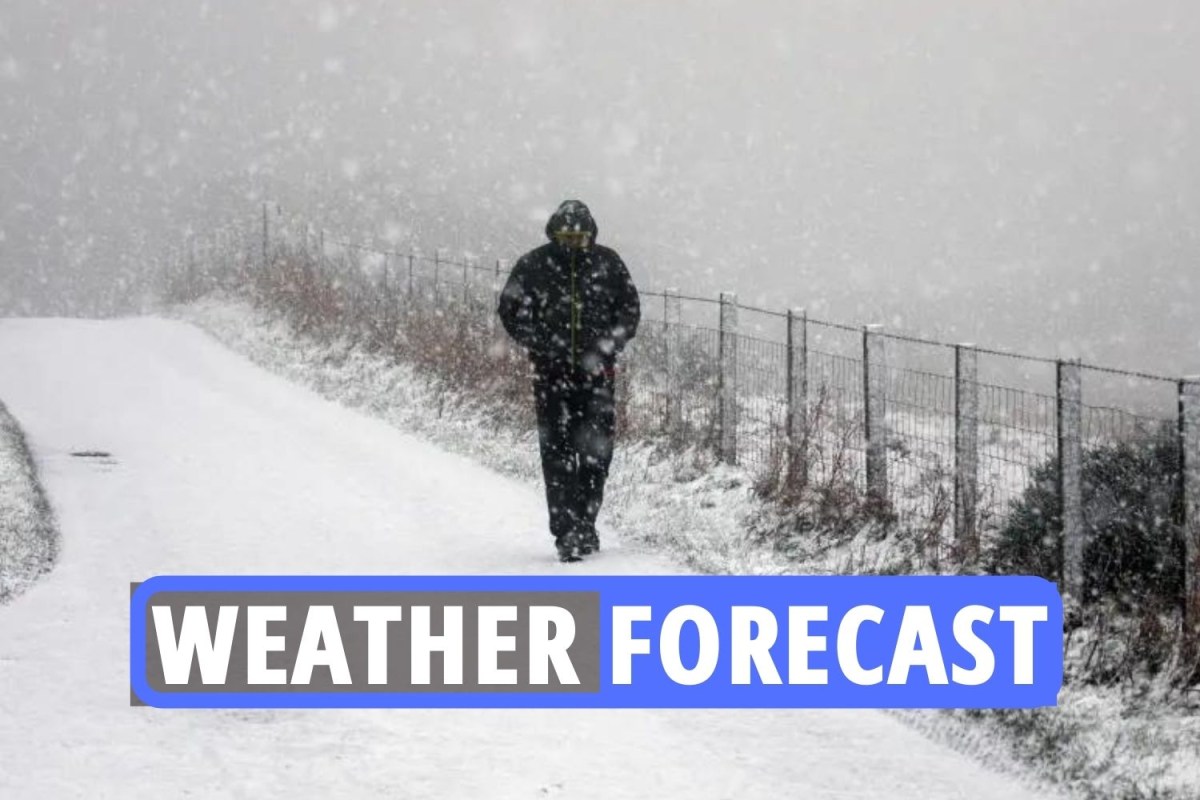 Homes still without power following Storm Arwen will be reconnected “by tomorrow at the latest”, the Prime Minister has said.

Boris Johnson said he spoke to the chief executive of Northern Powergrid on Monday, and that he had been told of the new target.

But a deadline set on Wednesday last week had already been missed as MPs heard there was something “seriously wrong” at the supplier.

On Wednesday, Downing Street said properties affected by the power cuts caused by Storm Arwen should have supply restored “by the end of the week”, but more than 1,000 remained cut off on Monday.

Earlier in the day, the energy minister, Greg Hands, said it was “completely unacceptable” that around 1,600 households were still without power.

Following a call with the boss of Northern Powergrid, Phil Jones, Mr Johnson said he “was assured they (affected properties) would be reconnected tomorrow at the latest”.

He said on Twitter: “I also asked for assurances that the energy supply companies were putting in place measures to limit any potential further disruption to households as a result of Storm Barra.”