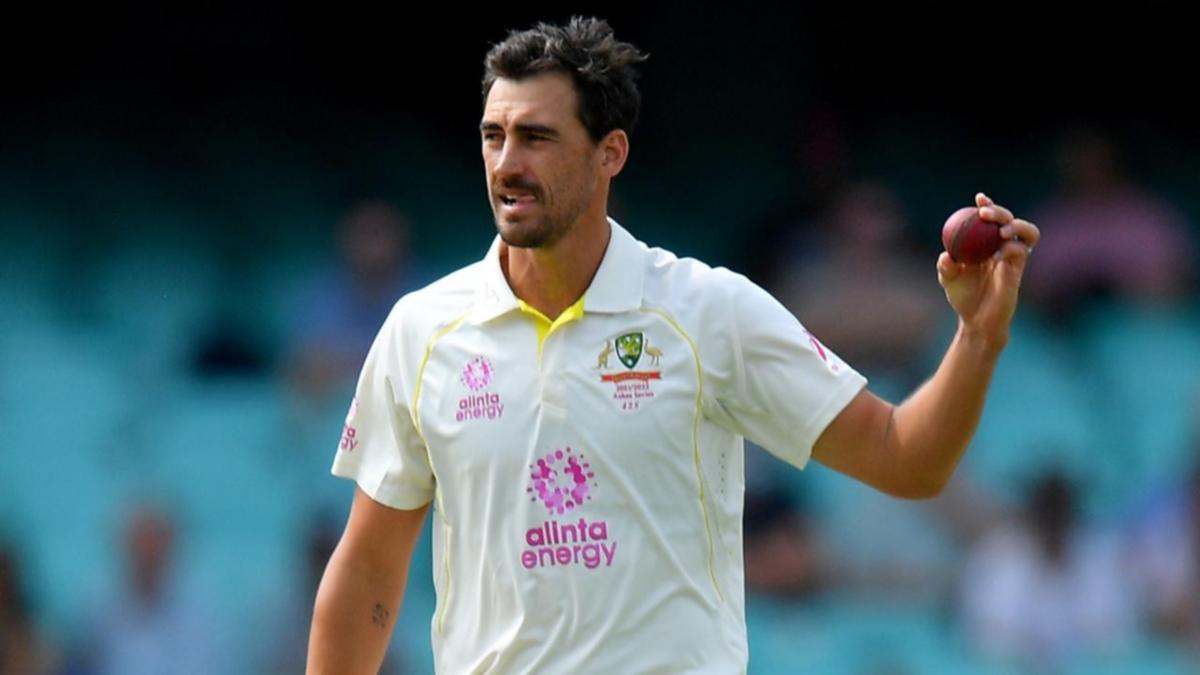 The world’s most potent pink-ball bowler has expressed reservations about embracing the innovation outside of Adelaide as Australia put their faultless day-night Test record on the line.

Mitchell Starc has snared 52 wickets at 18.23 in day-night Tests, making him comfortably the world’s leading wicket-taker in the format.

Starc was also one of several Australian players to express reservations about the fixture prior to its introduction in 2015, when his concerns centred largely on the ball.

Adelaide Oval has since made itself the home of day-night Test cricket, producing several pitches that have offered a fair balance between bat and ball to win over players and fans alike.

But broadcasters remain keen to schedule more Tests under lights.

Hobart, which was awarded the Ashes series finale on a basis that it becomes a day-night clash as per the wishes of the Seven Network and Foxtel, will on Friday join Brisbane and Perth as other Australian venues to have hosted pink-ball Tests.

Starc, who is determined to help Australia make it 10 wins from 10 day-night Tests, admitted there is “still a big part of me that’s traditionalist”.

“Obviously the first time having two in the one series,” the left-armer said.

“In terms of how many pink-ball games you play through a summer, I just hope we don’t get too carried away with it. You still want to see see plenty of red-ball cricket.

“The pink-ball Test … (in) Adelaide has become a huge feature of the summer. It’s a fantastic Test match, great advertisement for the game.

“Hopefully it’s a really good week here with the pink ball, hopefully the Hobart faithful come out and watch the Test.”

Much is made about the colour of the Kookaburra but grass covering on the pitch often dictates the quality of pink-ball games, at Sheffield Shield or Test level.

Coach Justin Langer and his players had a long look at the Test deck after arriving for training on Wednesday night, with a few seemingly surprised at just how green it was.

“We saw in Adelaide that the pink ball didn’t swing much, or anywhere near as much as we’d probably seen in the past,” Starc said.

“It’s likely going to be very different here in Hobart.

“We’ll be trying to take a bit of that blueprint from Adelaide, what we’ve done there for the last few years, and bring that into this week.”