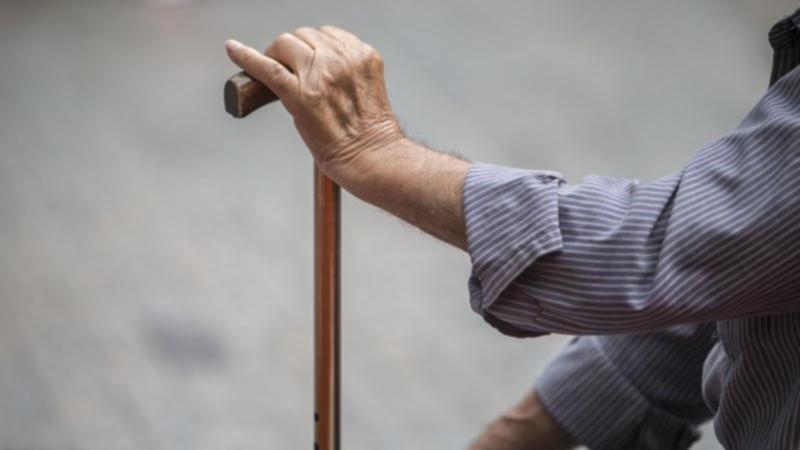 Tiny human muscle cells will be blasted into space in an experiment which could help people live longer, healthier lives.

The experiment, called MicroAge, is set to be launched to the International Space Station on Tuesday.

Space will be used to understand what happens to human muscles as people age, and why.

Lab-grown human muscle cells, no bigger than a grain of rice, have been put into small 3D-printed holders the size of a pencil sharpener.

Once in space, they will be electrically stimulated to induce contractions in the muscle tissue, and scientists will look closely to see what happens.

Spending time without the effects of gravity can cause astronauts’ muscles to get weaker, just as they do in older age, before recovering when they return to earth.

University of Liverpool researchers, funded by the UK Space Agency, will study what happens to muscle tissue in space, and compare the findings to what happens on earth.

This will help solve the puzzle of why muscles get weaker with age, and look at ways to prevent the process.

Muscles lose mass and strength as people age and this can affect the ability to carry out everyday tasks and causes a range of problems, including an increased risk of falling and longer recovery times from injuries.

“Ageing is one of the greatest challenges of the 21st century and we will learn a great deal about how muscle responds to microgravity and ageing from the data we obtain from this study,” Professor Malcolm Jackson, from the University of Liverpool, said.

“The team has had to work extremely hard over the last three years to overcome the many challenges of sending our science into space.

“For example, the electronic equipment necessary to undertake these studies usually fills a large desk but we have managed to shrink this to the size of a pack of cards.”

The UK Science Minister George Freeman said: “By harnessing the unique environment of the International Space Station our pioneering scientists could help us all live healthier, stronger lives.”

MicroAge is due to launch on a SpaceX Falcon 9 rocket from the Kennedy Space Centre, Florida, at 9pm AEDT on Tuesday.

The experiment will return to earth in January 2022 for further analysis.