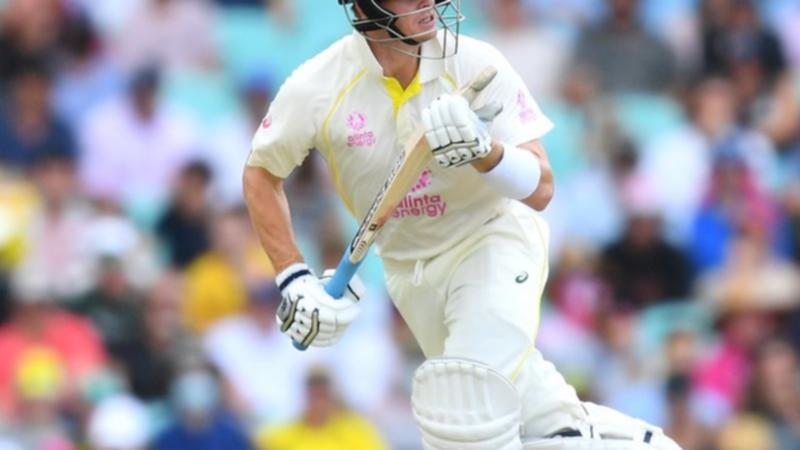 Smith enjoyed a promising start to day two of the fourth Ashes Test, reaching 35 not out in the rain-marred morning session.

In doing so, the classy right-hander added another notable milestone to his decorated Test career.

Smith, playing his 81st Test, has 7702 career runs and now sits above national coach Langer (7696) on the list of Australia’s most prolific Test batters.

The achievement is all the more remarkable given the former skipper was first selected as a frontline legspinner.

Smith only started his rise and rise as one of the world’s best batters in 2013, when recalled to Australia’s Test side.

“He’s got me,” Waugh said on Fox Cricket.

MOST TEST RUNS FOR AUSTRALIA