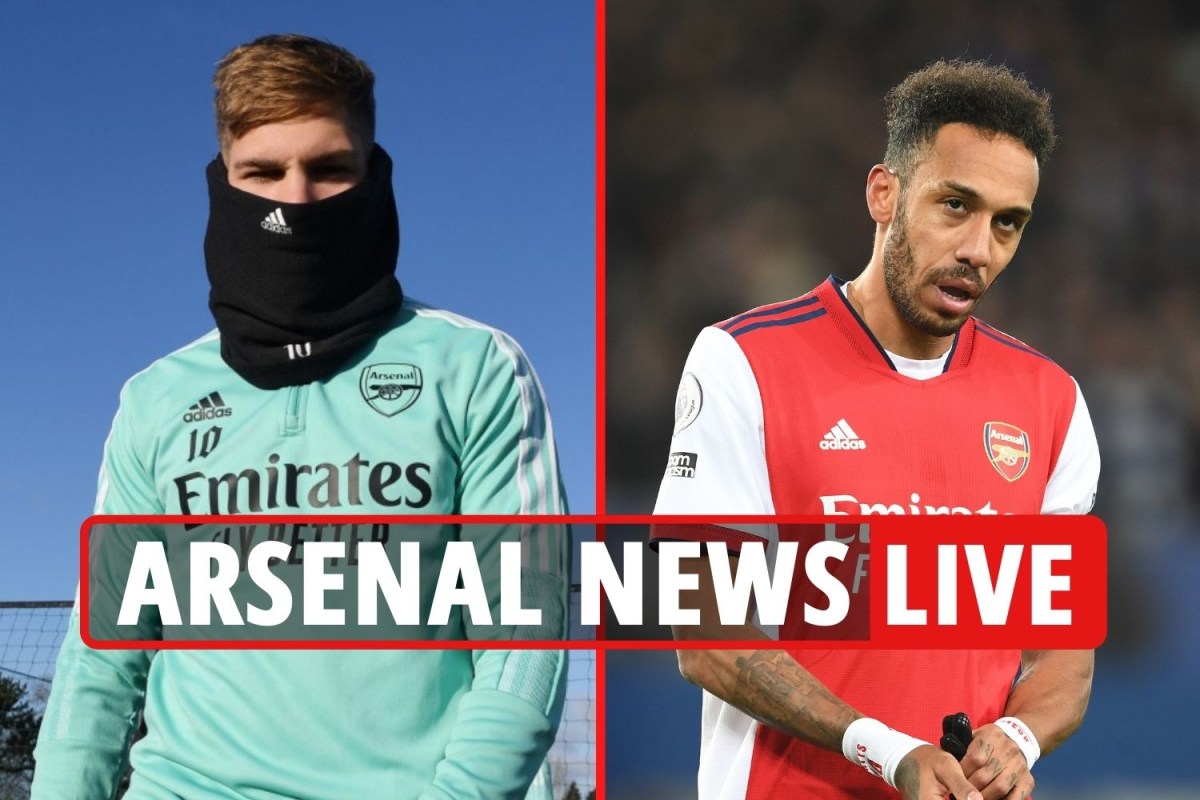 Arsenal defeated Southampton 3-0 in the Premier League at the Emirates.

The Gunners opened the scoring after just 21 minutes with Alexandre Lacazette and doubled their lead six minutes later with Martin Odegaard.

The north Londoners made it three in the 62nd minute with Gabriel Magalhaes’ finish.

Aubameyang could be stripped of the armband after he was axed for disciplinary matters for the second time this year.

Arteta left the star striker out of his matchday squad completely after deciding he had let him down once more by returning back late from an overseas trip.

The Spanish head coach refused to go into any further detail after the north Londoners’ victory over Southampton, but also pointedly pulled back from answering whether he will remain as club captain.

Arteta said: “It was a disciplinary breach and that’s why he was out of the squad.

“I think we have been very consistent that we have certain non-negotiables in the team that we have set ourselves as a club.

“Let’s talk about the game guys. I try to explain to you what it was and I did it frankly, and I am not going to say anything else.”

Meanwhile, Arsenal ace Emile Smith Rowe was an unused substitute during match at the Emirates.

Smith Rowe suffered a knock at the recent clash with Manchester United and Arteta confirmed he is making progress.

The Spaniard said before the match: “Emile has trained today and he was feeling much better after losing him for the last game.

“Hopefully he will be available for the game.”

Finally, Arsenal have been linked with Lille star Jonathan David ahead of the January transfer window.

The Gunners look like they may be needing a new striker soon as Lacazette’s contract expires in June and Aubameyang was dropped from the squad due to a disciplinary issue for the second time.

According to Football London, the north Londoners continue to keep tabs on David as he stands out in Ligue 1.

So far, the Canada international is topping the goalscoring charts with 11 goals in 17 league matches, which is more than Paris Saint-Germain superstar Lionel Messi.