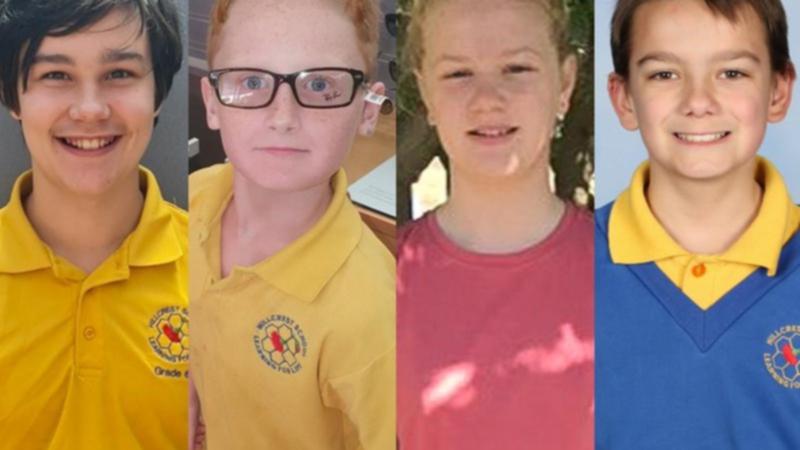 A sixth child has died in hospital as a result of Devonport’s Hillcrest Primary School tragedy, Tasmanian police say.

Eleven-year-old Addison Stewart, and Zane Mellor, Jye Sheehan, Jalailah Jayne-Maree Jones, Peter Dodt, all 12, lost their lives when a gust of wind sent a jumping castle 10 metres into the air during year-end celebrations at the school on Thursday.

The latest fatality has been identified as 11-year-old Chase Harrison.

Two children remain in a critical conditon in Royal Hobart Hospital and one other is now in recovery at home.